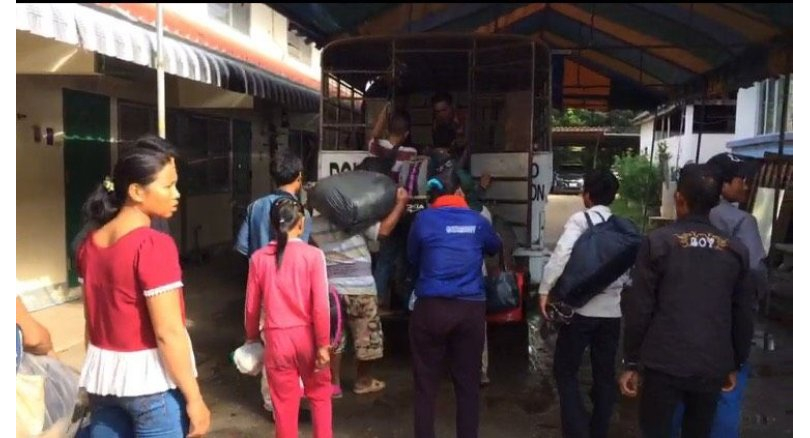 ‘No arrests or crackdowns’: Thailand backtracks on labour law after migrant workers flee

The scramble is the latest chaos triggered by Thailand’s efforts to regulate the millions of foreign workers who prop up its economy with jobs in factories, fishing boats and other low-paid work.

The junta has trumpeted a flurry of campaigns aimed at registering migrant workers and cracking down on illegal smuggling routes, but the efforts are often ad-hoc and short-lived.

As a result, much of the migrant work force remains undocumented and vulnerable to exploitation by traffickers and unscrupulous employers.

On Friday the junta said it would suspend parts of a new foreign labour law, which came into effect on June 23, for 120 days after the regulations sparked a panic among migrant workers and their employers.

“(During this window) there will be no arrests or crackdown on illegal workers except for those who violate human trafficking laws,” Deputy Prime Minister Wissanu Krea-ngam told reporters.

The reprieve comes after thousands of labourers fled home to neighbouring Myanmar and Cambodia fearing arrest and fines of up to $3,000 under the law which punishes migrant workers lacking valid work permits.

In Samut Sakhon, a seafood industry hub known as “Little Burma” for its concentration of Myanmar migrant workers, around 500 labourers have been returning home daily during the past week, said Suthasinee Kaewleklai from the Migrant Worker Rights Network (MWRN).

“These workers don’t have any documents and have to return to Myanmar as they fear needing to pay a heavy fine,” she told AFP.

The advocacy group also warned that traffickers frequently profit from such mass movements of migrants, with smugglers and border agents exacting fees from undocumented workers looking for a safe passage home.

A police chief in Myanmar’s Karen state said around 6,000 migrant workers had returned home from Thailand since Thursday.

Meanwhile on the Cambodian border, the number of migrants streaming home has been increasing daily since the new law came to into effect, said Thai immigration officer Benjapol Robsawad.

Since Wednesday nearly 2,000 workers have crossed back to Cambodia through the Poipet checkpoint, he told AFP.

In 2014 some 250,000 Cambodians fled Thailand after fears that the newly-installed junta government would arrest and deport undocumented workers. They slowly trickled back in the following weeks. 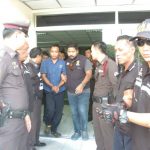 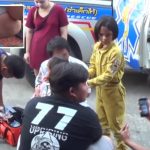 Keep your gates closed! Dog owners told to be more responsible after another little girl is savaged by a vicious pet dog