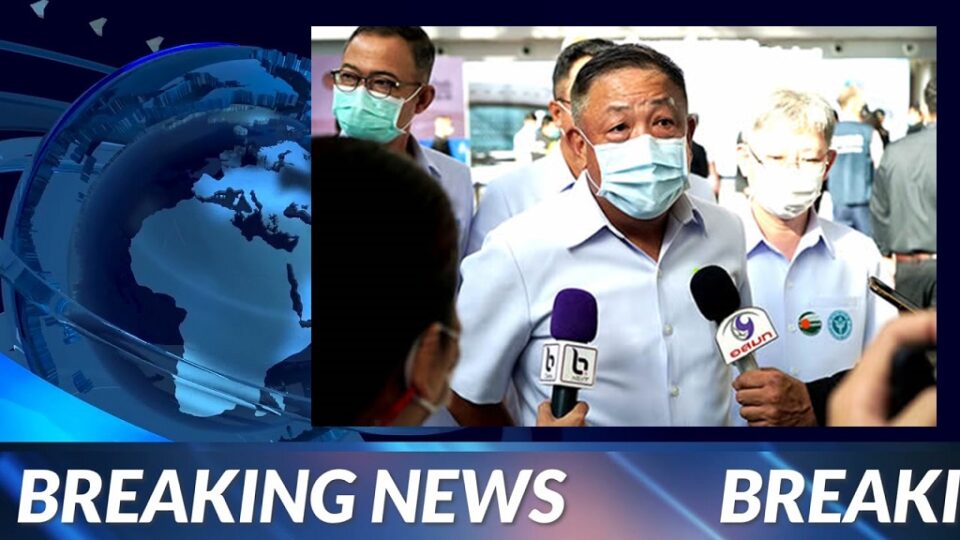 Nightlife business owner says his customers are not happy with seeing masseuses with face masks on while other operators slam the nervousness of the government and the restrictions on trade which they want to see liberalised even further than things were in 2020 to give their businesses a badly needed shot in the arm after two years of losses and debt.

This comes as the economic recovery is showing signs of slowing again in 2022 while the foreign tourism industry is making a slower than expected comeback.

The Thai cabinet, on Monday, blocked a proposal to remove the face mask mandate in respect of outdoor environments.

The decision comes amid growing criticism from the country’s nightlife sector over the public health measures being imposed on businesses, at this time, including the need for staff to wear face masks and a midnight closing time.

Thailand’s economic recovery, this year, is also beginning to stall with exports falling from March to April and the government’s budgetary position tightening as stimulus efforts and financial supports dry up.

Many now fear that the reticence of the government may already be impeding a badly needed full foreign tourism recovery which is taking longer than expected to gain traction.

The Thai cabinet on Monday dealt another blow to efforts to regenerate the country’s foreign tourism industry as it put a halt to plans to do away with the outdoor wearing of face masks proposed in June at a recent meeting of the Centre for Covid-19 Situation Administration (CCSA).

The decision sees Thailand as an outlier as mask-wearing mandates have been rescinded worldwide even in neighbouring countries such as Singapore, Malaysia and Cambodia.

The wearing of masks is still mandated, however, in Vietnam, a fellow member of ASEAN and a one-party socialist republic ruled by the Communist Party of Vietnam. 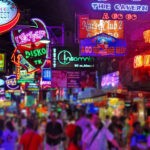 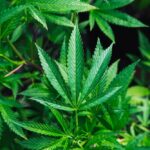 Cops transferred for arresting woman with one cannabis plant