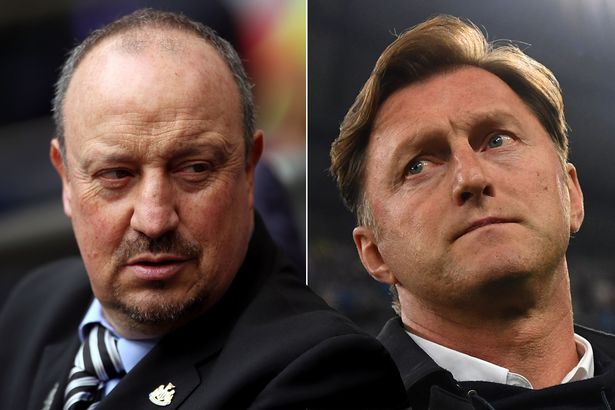 Newcastle United And Southampton To Move Closer To Their 40 Point Safety Targets – But They Could Still Have Work To Do! Team News. Manager Comments. Stats, And Prediction.

Both teams enjoyed good wins last week against teams battling for a Europa League place but they still need points in their relegation battles.

Born in Asunción, Paraguay, Newcastle’s believed to be £21 million record signing Miguel Almirón has yet to score in 10 Premier League appearances. But the smiling 25 year old has two assists and has shown that he should have what it takes to be a success in the Premier League.

Shane Long might not start today but, if he comes on and scores, it will be three from three for Southampton’s 32 year old Gortnahoe, Ireland born striker. Long has not been the most prolific in front of goal during the last couple of seasons but Southampton fans always appreciate the effort he puts in. Three from three would be a nice touch for Long.

Two team, anxious for points to reach the 40 point target, might have to settle for a point each.