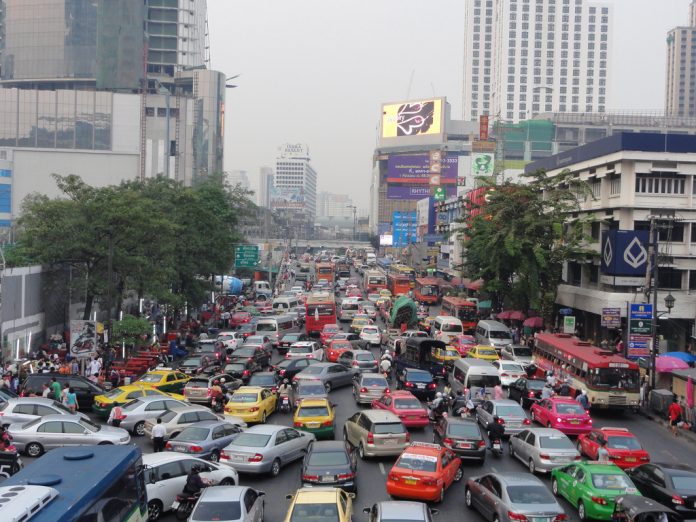 A draft amendment seeking to increase fines for traffic offences is expected to pass the Senate at the end of this month and come into force in July, says the House committee on transport.

Nikorn Chamnong, deputy chairman of the panel, said the proposed amendment to the Land Transport Act has been approved by the House and is pending deliberation by the Senate.

Under the bill, the fine for traffic offences such as failing to comply with traffic signs will be increased four-fold from 1,000 baht to 4,000 baht, said Mr Chamnong, an MP for Chartthaipattana.

He said the Senate is expected to pass the bill on 31st January after which it will be sent back to the House be submitted for royal endorsement.

Mr Chamnong said the House committee has been working on road safety rules, especially speeding, and is pushing for stricter regulations for riders of big bikes — who must have a special licence — to curb accidents involving such vehicles.

Pol Gen Damrongsak Kittiprapat, the national deputy police chief, said after the draft is passed by parliament, it will have to wait 120 days before it is published in the Royal Gazette.

Motorists who fail to stop at pedestrian crossings will be fined up to 4,000 baht, he said.

The safety of pedestrians has become a hot topic after a fatal accident in which Pol L/C Norawich Buadok rode his Ducati into a doctor while she was using a zebra crossing last Friday.

Pol Maj Gen Jirasant Kaewsaeng-ek, deputy commissioner of the Metropolitan Police Bureau (MPB), said the result of a forensic examination will determine if the policeman is to be charged with speeding. He said the result is expected today.

Meanwhile, a Myanmar woman was seriously injured when she was hit by a pickup truck on Wednesday night on King Kaeo Road in Samut Prakan’s Bang Phli district, police said.

The victim, identified as 33-year-old Win Mar Soe, was using a pedestrian crosswalk when the vehicle ran into her. Police said the motorist, also 33, was initially charged with reckless driving causing injuries to others. He could also be charged with failing to stop for others.

The driver said he was driving in the far right lane when the victim suddenly stepped into the road from the median.

He also claimed poor crosswalk visibility as a reason for not reducing his speed. 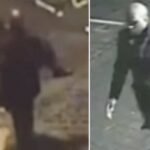 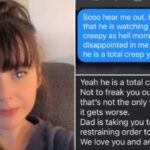