Think you’ve got your summer holiday plans all laid out? Well some statistics released by a UK insurance company might mean you want to have a rethink about where you’re heading off to.

Data released by Endsleigh has revealed the riskiest places for UK tourists to go on holiday, based on how many claims were made in 2017.

The company revealed a list of the top ten most dangerous destinations, which included several European holiday hotspots.

However, at the top of the list was backpacking and gap-year favourite Thailand, where a quarter of all travel insurance claims were made last year.

In joint second place were Chile and the United States, with 15 percent of all claims made in these destinations.

Also featured on the list were European spots including France, Germany and Spain, with further statistics revealing that the most common claim was to cover emergency medical expenses.

In addition, the study showed that lost or damaged baggage accounted for 11 percent of all claims made, four percent for dental expenses and just two percent was for missed departures.

It also found that women are most likely to claim for travel-related mishaps, making up 62 percent of all claims during 2017.

Meanwhile, 22 was found to be the riskiest age for travel, with tourists of this age making up 63 percent of the claims.

Julia Alpan, head of marketing at Endsleigh, said: “Thailand is a popular destination for holiday-makers and backpackers, so it’s no surprise to see it revealed as the most dangerous location in the world to visit. 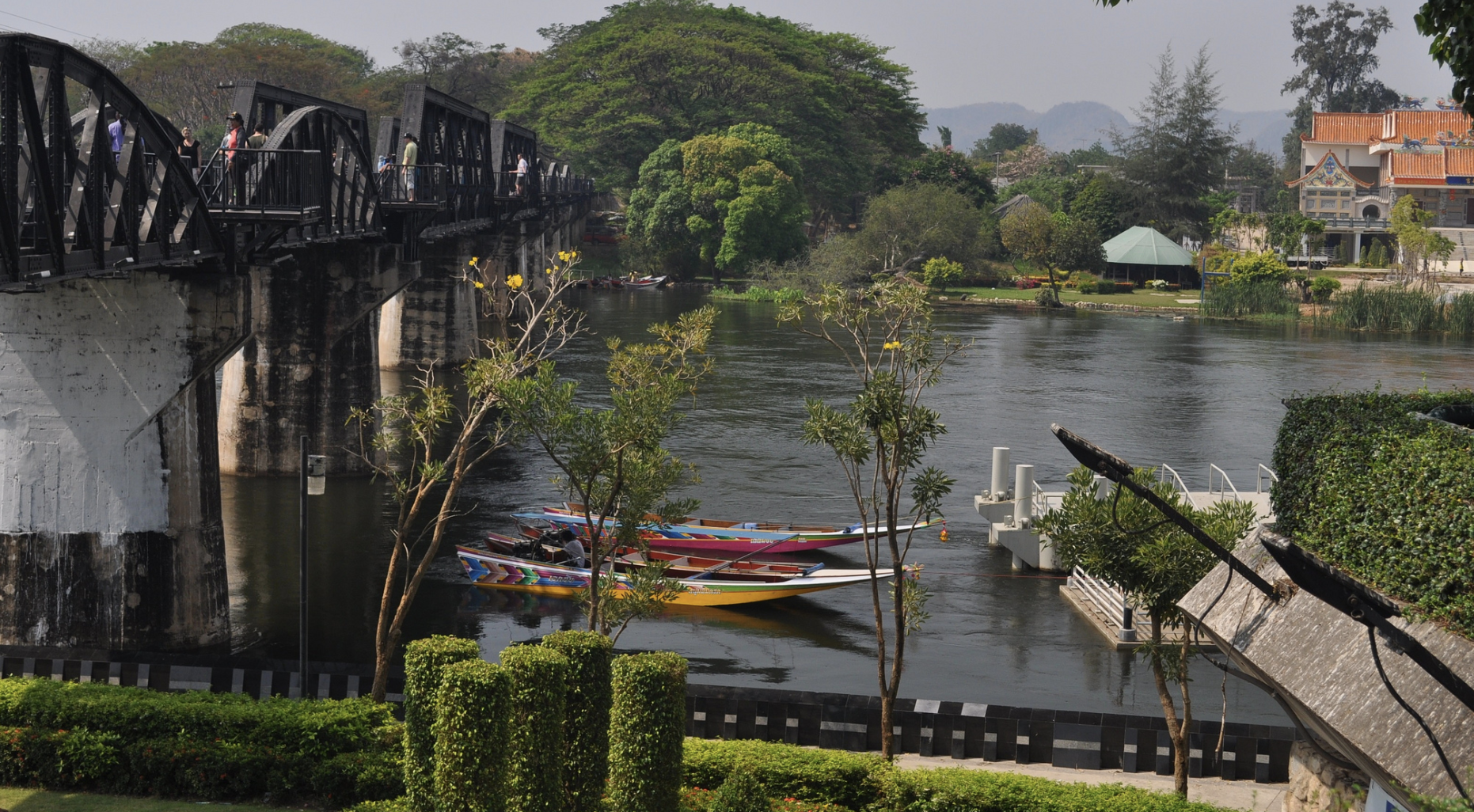 “Travelling in a foreign country is exciting, but there can be risks involved, particularly when you’re not familiar with the destination. As well as staying safe, it’s important to do your research ahead of your trip to make sure you’re covered with the correct travel insurance.

“Your insurance company will be able to provide you with full details of what you will and won’t be covered for on your policy, so make sure you’re aware of the full terms before you travel.”

Travellers should be aware that certain things can invalidate their insurance claims. For example, any injuries that occur while under the influence of drugs or alcohol won’t be included.

Nor will injuries that are self-inflicted, as in the case of diving into water off a cliff or jumping from a balcony. But that should just be common sense really.