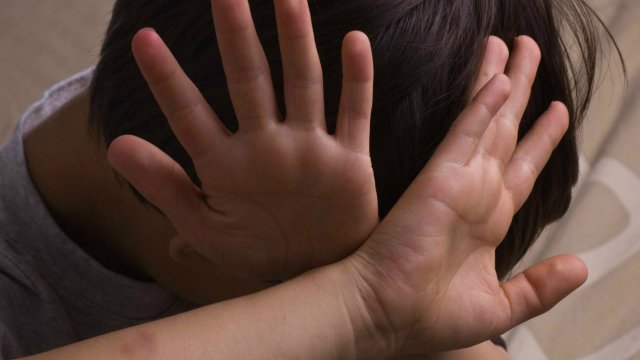 Physically punishing children increases behavioural difficulties and is not effective in improving their behaviour, a new study suggests.

A review led by University College London (UCL) analysed 20 years of research on the topic, looking at 69 global studies.

The study concluded that it does not improve behaviour and in fact can make things worse.

“Physical punishment is ineffective and harmful, and has no benefits for children and their families.

This could not be clearer from the evidence we present,” lead author Dr Anja Heilmann from UCL’s Department of Epidemiology said.Advertisement

“We see a definitive link between physical punishment and behavioural problems such as aggression and antisocial behaviour.

“Even more worrying are findings that children who are the recipients of physical punishment are at increased risk of being subjected to more severe levels of violence.”

The authors have called for the practice to be made illegal in England, Northern Ireland and all other countries – only 62 countries worldwide, including Scotland and Wales, have banned physical punishment.

Scotland became the first part of the UK to ban smacking in November 2020 and Wales followed suit shortly after.

When looking at data over time, no improvements were found in children’s attention, cognitive abilities or social competence among children who were physically punished.

Former Senator in the Irish Parliament and co-author of the paper, Jillian van Turnhout, said: “This review has documented compelling evidence that hitting children doesn’t work, and in many cases, it is harmful.

“A home should be a safe place for children, yet in many countries, the law can make it one of the most unsafe places for them.

“Countries need to do all they can to ensure that all children have equal protection from all forms of harm, including physical punishment.” 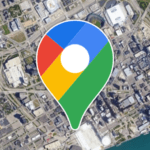 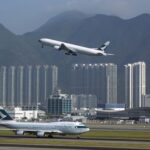