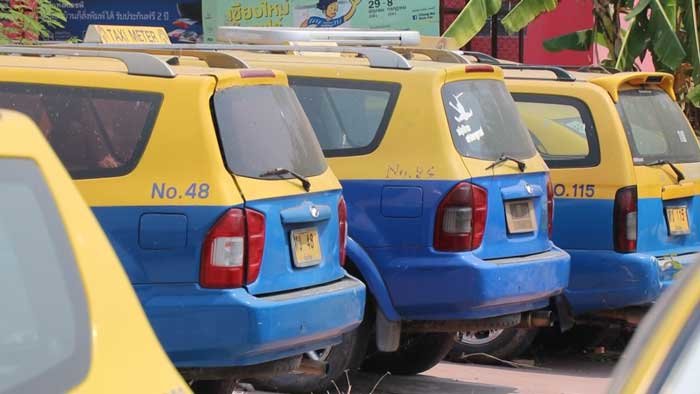 Thai media reported that these virus hit times are so bad in Chiang Mai that taxi drivers have been forced to return almost 100 cabs to a finance company.

After seeing their income drop from 1,000 baht a day to just 500 baht they can’t meet the repayments on their vehicles.

Bunniam Buntha the chairman of Sahakorn Nakhon Lanna Dern Rot said that Chinese customers had all but disappeared from the scene. These were always the mainstay of the drivers.

It has all come at once – the company would like to help its members but is overwhelmed, he said. He spoke of dozens of drivers returning their vehicles among the company’s 368 taxis.

77kaoded confirmed this with a finance company who had nearly 100 taxis returned, they said. 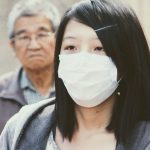 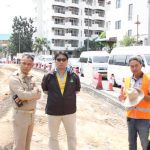 Jomtien Road construction 90 percent complete according to Pattaya City Officials, expected to be finished in one month