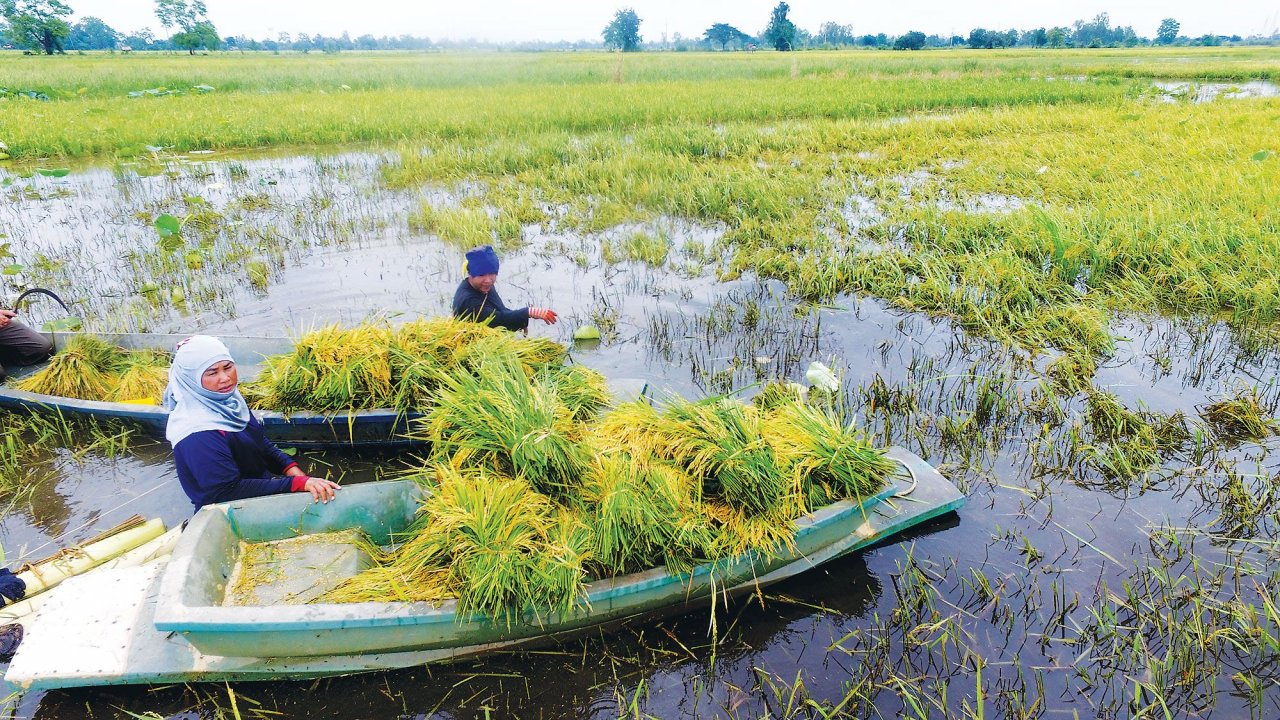 Over one million rai of rice farmland in the Northeast have been damaged by flooding and this will bring down rice yield for the 2017-18 main crops by 5-6 percent or between 400,000-500,000 tonnes, according to the Thai Rice Exporters.

Speaking after a meeting with agricultural and commerce officials as well as rice millers from 20 northeastern provinces on Thursday (Nov 2) to assess rice production situation and rice prices in the aftermath of massive flooding, Charoen Laothammatat, president of Thai Rice Exporters Association said over one million rai of rice field in the region has been damaged. Northeastern provinces, including Roi Et, Ubon Ratchathani and Yasothon which are major rice-growing areas, were severely affected by flooding in July-August caused by heavy rainfalls from tropical storm “Sonca.”

Mr. Charoen said as a result of massive flooding, Hom Mali rice yield for the 2017-18 is expected to drop by 5-6 percent, while sticky rice production in the northeastern region is expected to drop by about 8 percent. Despite the anticipated substantial drop in main-crop rice yield, Vichai Srinavakul, president of Northeastern Rice Millers’ Group, said he expected the price of Hom Mali rice to go up by 25-30 percent this crop year. Hom Mali paddy with humidity not exceeding 15 percent is currently priced at between 12,500-13,000 baht per tonne compared to 10,000 baht/tonne last crop year whereas the price of sticky rice has dropped to between 8,700-9,500 baht/tonne.  Source: Thai PBS 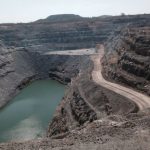