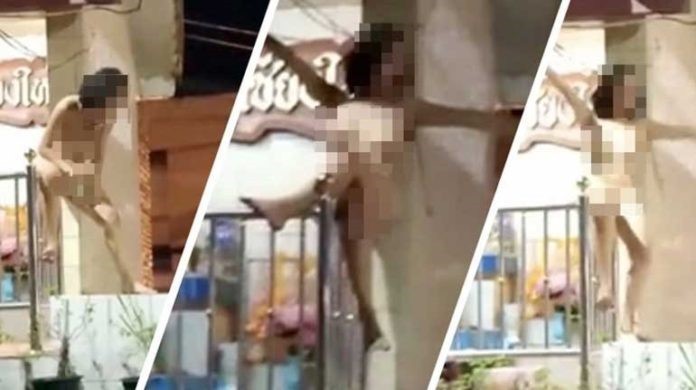 Locals are furious with a foreign woman who took off her clothes and climbed stark naked on a balcony at a sacred shrine in Chiang Mai.

It was the culmination of quite a Sunday for the woman, according to a rescue foundation contacted by Thai Rath.

It ended with the woman being taken away by rescue workers.

Many passers-by and motorists filmed the woman at the San Jao Phor Pratu gate and the incident was widely viewed and shared on social media.

Earlier in the evening the same woman had tried to jump from the Nakhon Ping bridge into the Ping River but was stopped.

Witnesses said she may have been intoxicated.

She then picked up a Thai flag decorating the bridge and wrapped herself in it.

She threw another flag into the river.
Then she walked over much of the downtown area raising her middle finger.

After the incident at the shrine a local hospital was called and rescue workers attended the scene.

The locals in the area of the shrine called for apologies to the spirits and a ceremony to assuage bad karma. 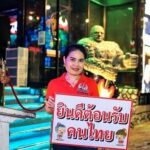 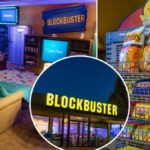