Home » TM30: The form getting expats in Thailand into a bureaucratic tangle 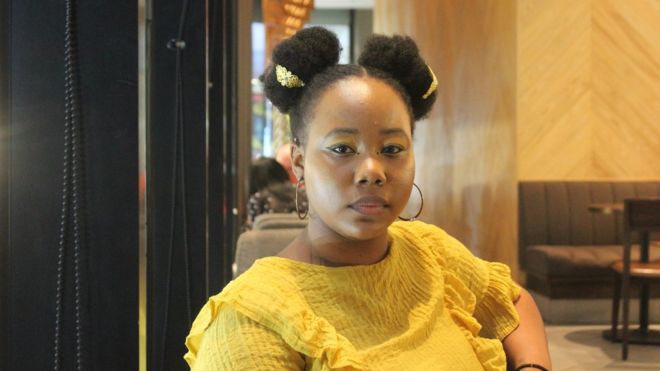 TM30: The form getting expats in Thailand into a bureaucratic tangle

Thailand has long been an attractive destination for Western expats – where the money goes further and can buy a good quality of life.

But the revival of arcane immigration law has angered the expat community and got them questioning their freedoms in Thailand, as George Styllis reports from Bangkok.

“I’ve been made to feel as if I’m not welcome here,” says Zareeka Gardner, a 25-year-old English teacher from the US.

Since arriving in Thailand in April, she has racked up immigration fines totaling 12,400 baht (£330). A large part of that is because her apartment manager failed to promptly file a form saying where she was staying.

Thailand’s Immigration Act contains a clause requiring all foreigners to let the authorities know where they’re staying at all times.

Previously this job has been done by hotels collecting guests’ details, or it was just ignored. But as of March, the government has been applying the law without compromise or exception. 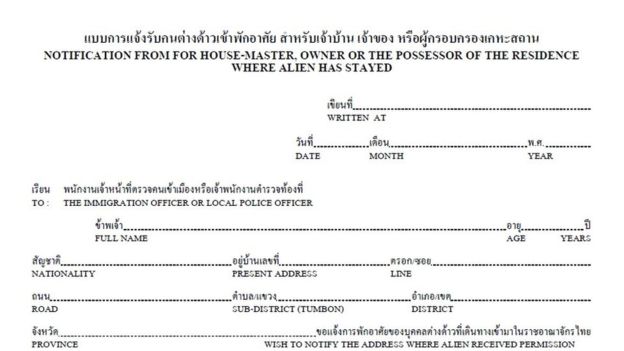 Landlords must notify immigration authorities whenever a foreigner returns home after spending more than 24 hours away from their permanent residence – be it a trip abroad or even leaving the province. The same applies to foreigners married to Thais – their Thai spouse, if they own the house, must file the report.

The form, known as a TM30, must be submitted within 24 hours of the foreigner’s arrival or the property owner will be fined. Iif the fine isn’t paid, the foreigner will be unable to renew their visa or other permits until that’s rectified.

The process has provoked confusion and consternation across Thailand, prompting caustic cartoons from local newspapers and outrage on social media.

Many have complained of inconsistencies between provincial authorities, and of landlords failing or refusing to fulfill their responsibilities, leaving tenants to pay the fine or risk losing their right to stay in Thailand.

There is an app and a website for the form, but many users have complained of trouble getting access or technical glitches. So they have to visit immigration offices, which can be an all-day affair with confusing forms.

Sebastian Brousseau, CEO of Isaan Lawyers in Nakhon Ratchasima province says he was inundated with questions after the law started being applied. He says the law is regressive.

“I have clients that were in Thailand before, that are leaving Thailand because they feel unwelcome,” he says.

Foreigners residing in Thailand must already must report to immigration every 90 days, an order known as TM47. Only those with permanent residency or a special visa are exempt from this and other orders. 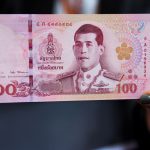 Foreign investment in the THAI BAHT begins to fall