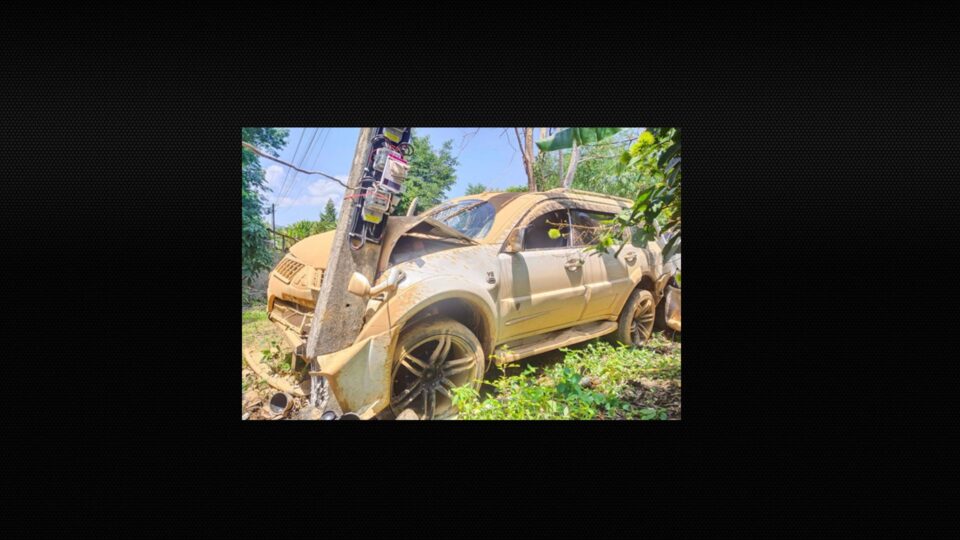 Fifteen job seekers from Myanmar were arrested after a vehicle they were travelling in crashed into a roadside power post in Sai Yok district after being chased by police on Saturday.

They were to be picked up by a Mitsubishi Pajero and driven to Muang district.

At Ban Kaeng Cho in tambon Sai Yok of Sai Yong district, the runaway vehicle veered off the road and crashed into a power post. It was also hit in the rear by the police vehicle.

The migrants said they had sneaked into Thailand via a natural border crossing. They were to pay 29,000-30,000 baht each to job brokers on arriving at their workplaces inside the country.

The illegal border crossers were to be deported after going through legal proceedings at the Thong Pha Phum police station. 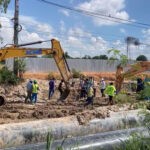 Killed by falling pipe in Rayong