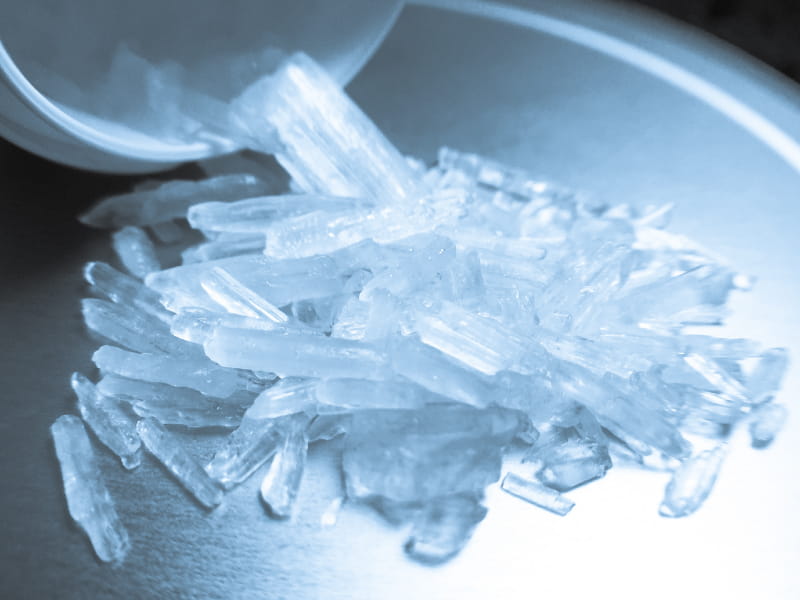 They revealed that a large drug shipment was planned from the Central region to the South, and the NSB’s Sub-Division 4 planned to intercept it.

About 1am on July 23, a Honda Civic and a Toyota Vigo pickup were stopped for a search at a highway police checkpoint in tambon Khuha Tai, Rattaphum district.

A Mitsubishi Triton pickup travelling behind the two vehicles pulled over onto the roadside before reaching the checkpoint. It was also searched and police found it was carrying 14 bags containing 631 packages of crystal meth, weighing 1kg each.

The suspects said they were delivering the ice from Bang Len district, Nakhon Pathom province, to a contact in Sungai Kolok district, Narathiwat. They were charged with illegally having illicit drugs in possession with intent to sell.

The three vehicles were impounded, along with a block of land with a house, worth about 5.1 million baht in total, for examination whether they were bought with the proceeds of drug trafficking

Pol Lt Gen Sarayuth said the crystal meth was believed to be destined for Malaysia, from where it wuld have been smuggled to third countries. The seized ice could have fetched about 600 million baht in foreign markets, he added. 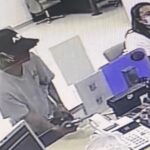 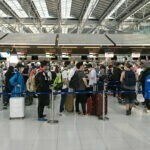 Shortage of airline seats remains a major obstacle for the recovery