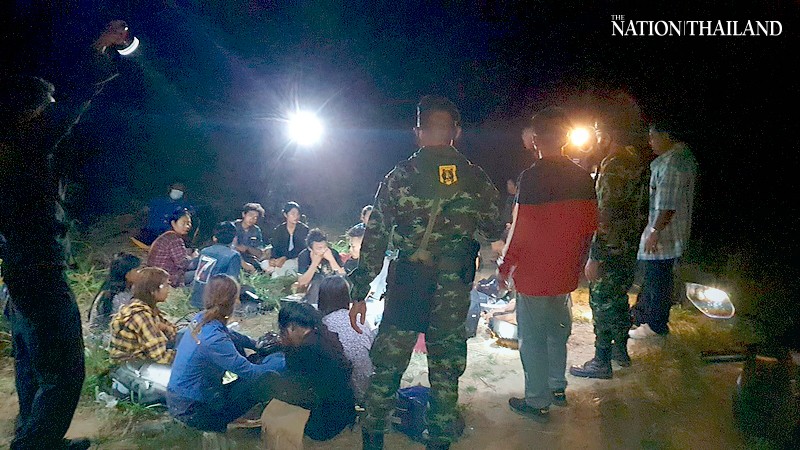 Four out of 32 Myanmar migrants who had allegedly illegally entered Thailand via Prachuap Khiri Khan province on March 3 have tested positive for Covid-19, provincial Governor Phanlop Singhaseni said on Thursday.

These migrants had been arrested while crossing the border via natural channels in Ao Noi subdistrict,” he said. “The infected patients have been sent to Prachuap Khiri Khan Hospital for treatment.”

“This has resulted in up to 128 officials and 29 other prisoners having had close contact with them,” he added.

“The high risk group had already received testing with no infection found, while about 116 people in the low risk group have been told to self-quarantine at home and monitor their symptoms.”

As of Thursday, Prachuap Khiri Khan had reported eight confirmed cases since the new wave started in Thailand in December, while five are under hospitalisation and three have recovered.

A source in the province reveals that Prachuap Khiri Khan has more than 40 natural channels that connect to Myanmar, making it an easy option for illegal migrants to enter the country, most of them to look for jobs in Thailand. 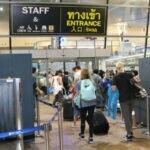 Reopen to foreign tourists without quarantine before October 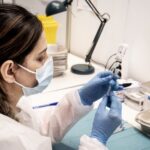