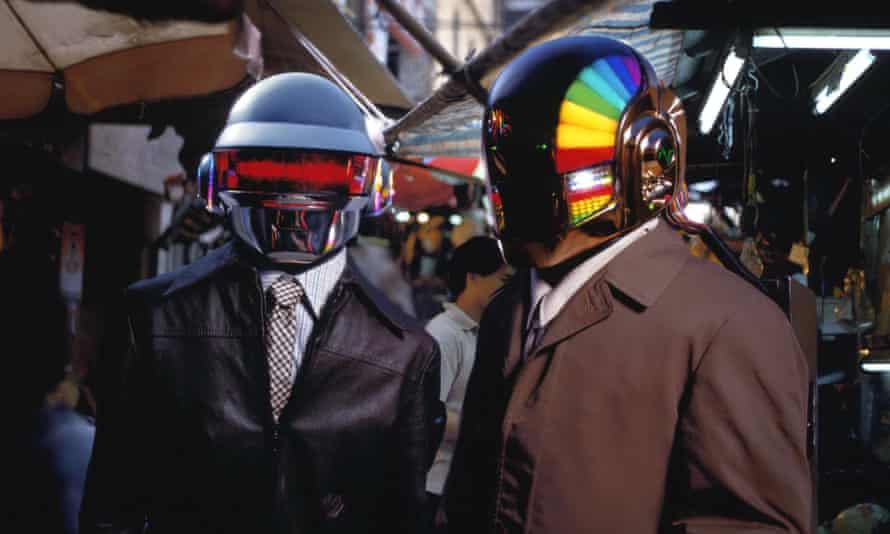 Daft Punk, who were responsible for some of the most influential dance tracks of all time, have announced their retirement after nearly 30 years.

The duo broke the news in a typically-enigmatic video, titled Epilogue.

In the clip, musicians Thomas Bangalter and Guy-Manuel de Homem-Christo, dressed in their iconic robot costumes, bid each other farewell in the desert, before one of them self-destructed.

The band’s longtime publicist confirmed the split to the BBC.

Formed in Paris in 1993, the group brought the French underground house scene into the charts with hits like One More Time, Da Funk and Around The World.

Their debut album, Homework, is considered a landmark in dance music; while they scored a worldwide hit in 2013 with the retro-disco single Get Lucky, featuring Pharrell Williams and Nile Rodgers.

The song was taken from their most recent record, Random Access Memories, which won the Grammy for album of the year in 2014.

Since then, the band have kept a relatively low profile – although they collaborated with R&B star The Weeknd on two tracks, Starboy and I Feel It Coming, in 2016.

Famously publicity-shy, the musicians were seldom seen in public without their robot headgear, and used processed, computerised vocals on almost all of their biggest hits. 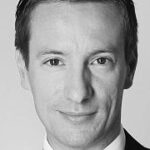 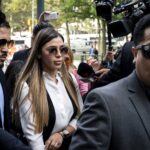