Home » Much too Much Much Too Young RIP Terry Hall 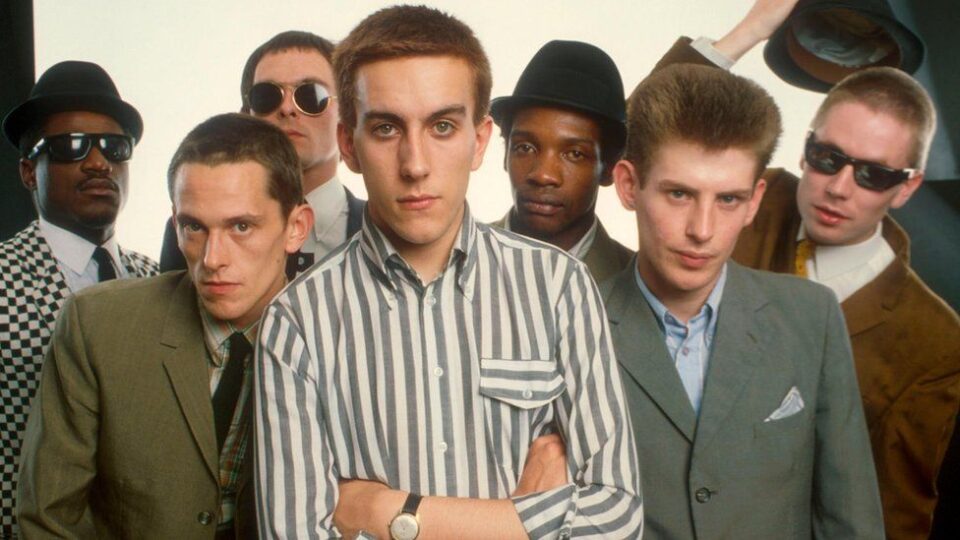 Hall died late Monday, the band reported. “Our lovely buddy, brother and one of the most brilliant singers, songwriters and lyricists this country has ever created,” it said.

Terry, our dear friend, died after a brief illness. He grew up in West Midlands and even had an invitation to try for West Bromwich Albion.

At the age of 12 he was abducted and delivered to a paedophile ring in France. He didn’t tell his parents about the incident and it is not known how he was rescued from there.

In the late 1970s, with racial tension, economic downturn, and urban instability in Coventry, England, Hall joined The Specials. The band led the anti-racist 2 Tone ska revival with its mix of Black and white members and Jamaica-influenced look of smart suits and porkpie hats.

The Specials’ songs “A Message to You, Rudy,” “Rat Race,” and “Too Much Too Young” reflected the times’ unease with Hall’s deadpan vocals.

After that hit, Hall, Golding, and singer Neville Staple departed the band over differences. Fun Boy Three had more hits, including Hall’s song “Our Lips Are Sealed,” which she penned with Go-guitarist Go’s and singer Jane Wiedlin. Hall had a solo career before forming Colourfield in the mid-1980s and Vegas with Eurythmics member Dave Stewart. Golding and Panter rejoined the Specials in 2008. In 2019, Hall returned to the band and released Encore, which debuted at No. 1 in the U.K.

Before leaving in 1981 to form Fun Boy Three, Hall, Staple, and Golding scored seven U.K. Top 10 songs with The Specials. “It Ain’t What You Do (It’s The Way You Do It)” and “The Tunnel of Love” were hits.

“A fantastic husband and father and one of the nicest, funniest, and most honest of beings,” Hall’s bandmates stated. His music and performances captured life—joy, grief, humor, justice, and love.”

“His extraordinary music and profound humanity will be missed by everybody who knew and loved him. Terry ended The Specials’ life-affirming shows with “Love Love Love.” 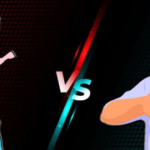 Should you invest in move-to-earn or play-to-earn? 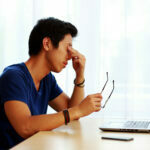 Why 90% of marketing falls flat