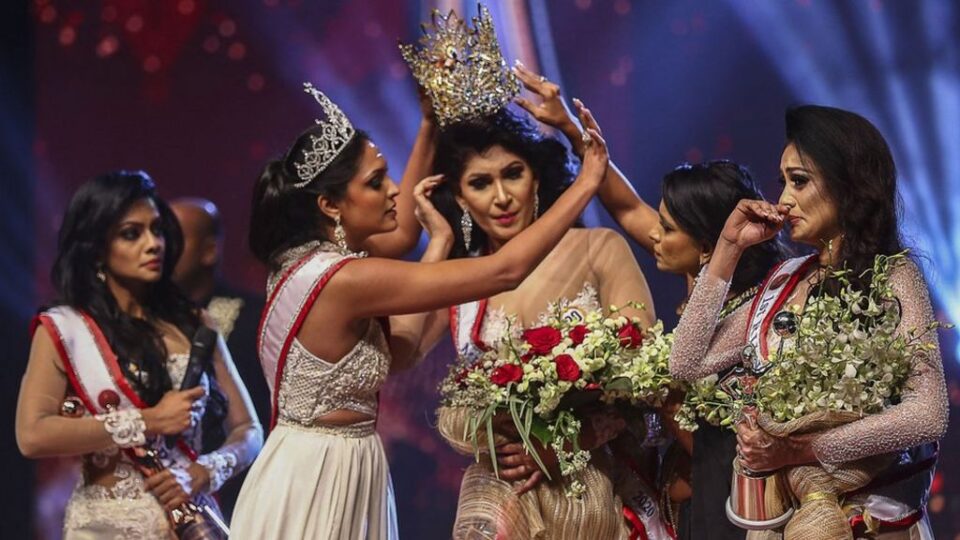 The winner of Sri Lanka’s biggest beauty prize has suffered head injuries after a brawl broke out on stage.

Moments later, the 2019 winner seized Ms De Silva’s crown, claiming she could not be awarded the title because she was divorced.

The prize has now been returned to Ms De Silva, after pageant organisers confirmed she is not a divorcee.

Judges named Ms De Silva the 2021 winner at the Mrs Sri Lanka final in a theatre in Colombo on Sunday night.

But the 2019 winner, Caroline Jurie, stripped Ms De Silva of her crown, citing a pageant rule that competitors must be married and not divorced.

“There is a rule that prevents women who have already been married and are divorced, so I am taking steps to make the crown go to second place,” Ms Jurie told the audience.

She placed the crown on the runner-up, prompting a tearful Ms De Silva to walk off stage, a video of the incident showed.

The organisers have apologised to Ms De Silva, who says she is separated, but not divorced.

In a Facebook post, she said she went to hospital to be treated for head injuries after the incident.

Ms De Silva said she would take legal action for the “unreasonable and insulting” way she was treated.

The national director of Mrs Sri Lanka World, Chandimal Jayasinghe, told the BBC that the crown would be returned to Ms De Silva on Tuesday.

“We are disappointed,” he said, adding: “It was a disgrace how Caroline Jurie behaved on the stage and the Mrs World organisation has already begun an investigation on the matter.”

Police have questioned Ms Jurie, who is the current holder of the “Mrs World” title, as well as Mr Jayasinghe, about the incident.

The Mrs Sri Lanka World beauty pageant is a major contest in the country. The prime minister’s wife was among the guests at the ceremony. 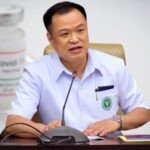 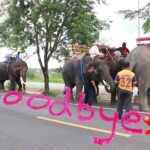