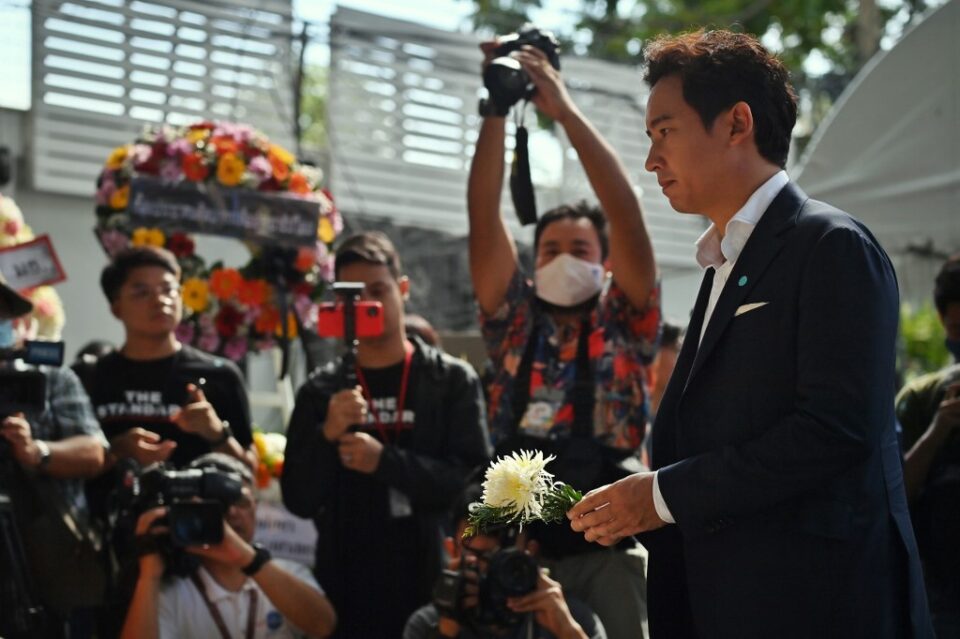 Gen Prayut’s popularity plummeted by a quarter from the 16.9% he polled in December.

A number larger than the two candidates’ scores combined, however – 27.62% – said nobody was suitable for the post, according to the results of the first quarterly survey on potential PM candidates by the National Institute of Development Administration, or Nida Poll.

The poll was conducted March 10-15 on 2,020 people aged 18 and over of various levels of education and occupations throughout the country.

The replies varied as follows:

– 13.42% were for Pita Limjaroenrat, leader of the Move Forward Party, citing his visions, straightforwardness and ideologies of a new generation;

– 12.67% for Gen Prayut Chan-o-cha, the current prime minister, saying he was an honest person with the policies to help the people who had brought peace to the country;

– 12.53% for Paethongtan Shinawatra of the Pheu Thai Party, saying they were impressed by the past achievements of the Shinawatra family;

– 8.22% for Khunying Sudarat, leader of the Thai Srang Thai Party, citing her experiences in the country’s administration;

– 2.58% for Jurin Laksanawisit, leader of the Democrat Party; and

Asked about which political party they favoured today, the replied varied as follows: 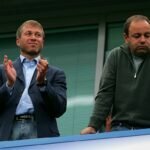