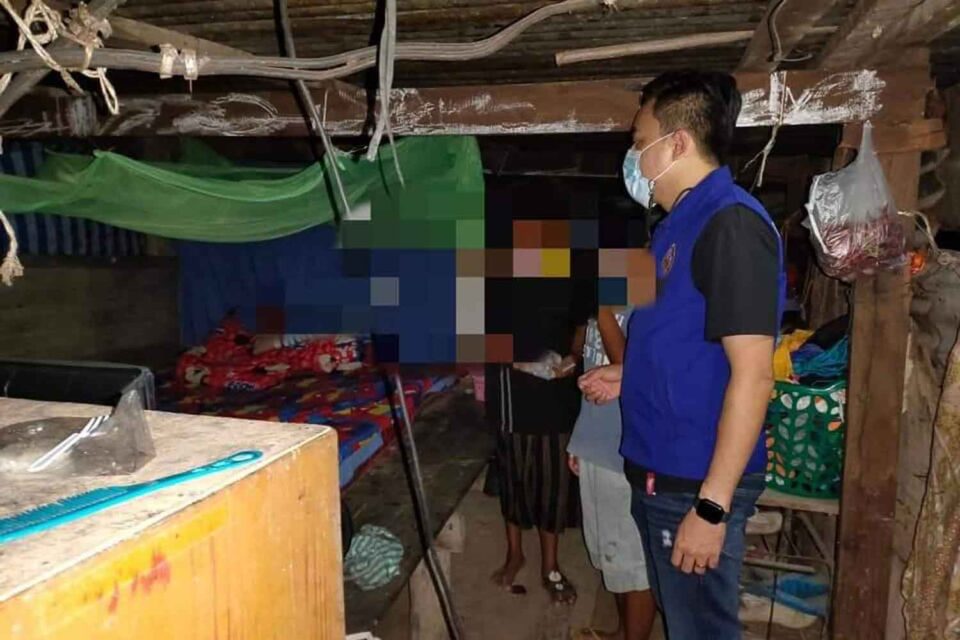 A poor woman in Satuk district has sought help for her two autistic daughters, one raped by a relative awaiting ordination and the other by an elderly stranger.

The 51-year-old woman shared the story with local governent officials and reporters at her shack in Ban Palad Moom of tambon Sanam Chai on Thursday.

She said she was the only able member in her family of five. Her husband, 54, and their three daughters – aged 18, 25 and 26 years – were autistic.

The woman, whose name was withheld, said that on April 14, 2019, she took her eldest daughter with her to help in the kitchen at the ordination ceremony for a distant relative in their village.

While the mother was cleaning dishes, she was informed that the man about to be ordained had taken her daughter into a nearby culvert.

She rushed over there, and saw him having sexual intercourse with her daughter.

She took her daughter to a local hospital for a physical examination. But she was told she would have to pay 4,000 baht because she had not been referred there by police.

She had only 100 baht, and so she took her daughter home.

After talking with the man’s family, they gave her 7,000 baht in compensation and promised their son would marry her daughter later.

They did not keep their promise after the man left the monkhood, she said, and it was too late to file a police complaint.

On July 4 last year, the mother took her second-eldest daughter to visit a relative in another village. There, a 73-year-old man raped her daughter in a sugarcane plantation.

He gave the young woman 100 baht and told her to keep quiet, the mother said.

She filed a complaint at Satuk police station.

The case reached the court but the old man fled and now lived with his daughter in Bangkok. He showed no responsibility, she said.

The woman said her heart was broken. She had not expected that anyone would harm her autistic daughters. She sought help from caring agencies.

Satuk district chief Kanwalin Muangkaew visited the family on Thursday and promised to help her with legal action against the two men and improve the family’s living conditions. 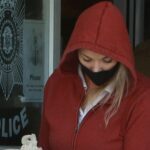 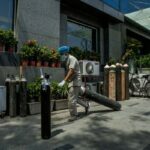