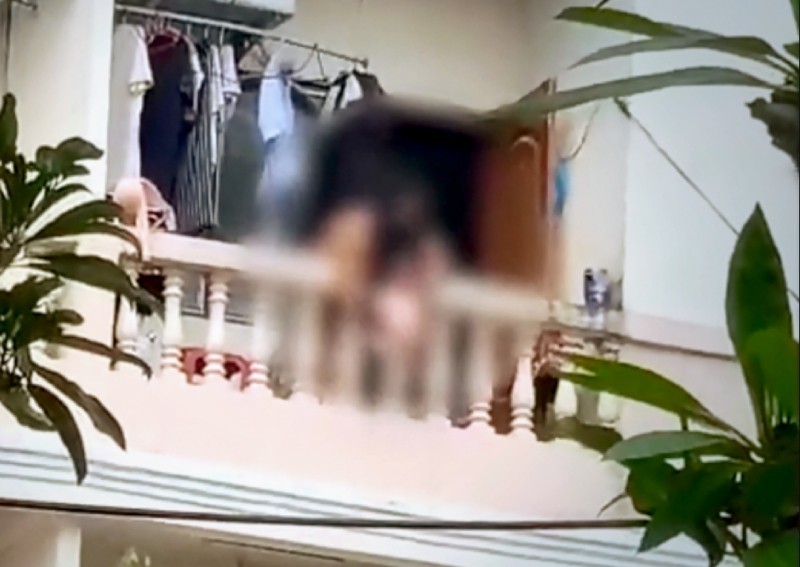 A woman suspected of being mentally disturbed on Thursday threatened to throw her baby from the third-floor balcony of an apartment she lived in in Bangkok before rescuers rushed up and saved the baby.

The incident took place in Soi Ratchada Tha Phra. Police officers from Bukkalo station and rescue staff came in to deal with the situation.

The woman on the third floor of the four-storey apartment was reportedly frantic, carrying a one-year-old baby in two hands and holding her out from the balcony.

Officials tried to negotiate with her but she was unmoved. They finally sneaked upstairs and saved the baby while the mother was locked up in a room.

Later, she was taken to the Somdet Chaopraya Institute of Psychiatry for a mental checkup.

A neighbour told reporters that she heard the noise of a brawl and of a shaman from the woman’s room two days ago.

The woman’s husband said that his wife had not been working since she had the baby. There were occasional brawls between the two, but they were not severe, and the woman was not sick, he added. 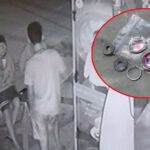 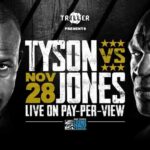