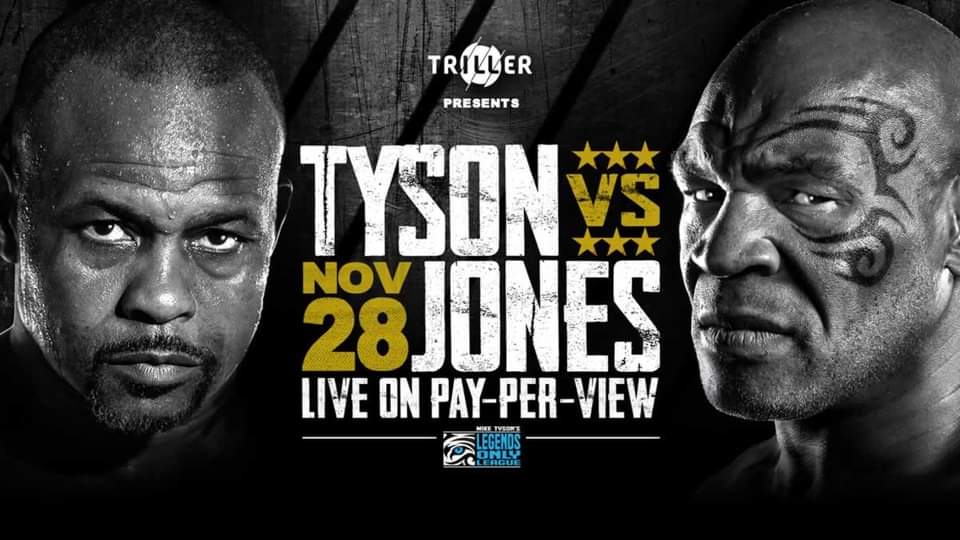 The eight-round exhibition fight, which is titled, “Frontline Battle,” is the first event of a series produced by Legends Only League will be for the newly created WBC Frontline Battle Belt. According to the executive director of the California State Athletic Commission, Andy Foster, Tyson and Jones won’t be wearing headgear, and he thinks both fighters will be wearing 12-ounce gloves.

Tyson (50-6, 44 KOs) won the WBC heavyweight title at the age of 20 when he stopped Trevor Berbick in the second round in November 1986. He went on to take the sweet science by storm, becoming the undisputed champion in 1987 and holding that distinction until 1990 in a stunning upset to James “Buster” Douglas. “Iron Mike” returns to the ring for the first time since a sixth-round stoppage loss to Kevin McBride in June 2005.

Jones (66-9, 47 KOs) is a former four-division world champion who is viewed as one of the most skilled boxers of this generation, winning championships at middleweight, super middleweight, light heavyweight and heavyweight. Jones won the latter by moving up two weight classes in March 2003 and dominated John Ruiz to capture the WBA belt and becoming the first former middleweight champion to win a heavyweight title in 106 years. Jones last fought in February 2018, beating Scott Sigmon by unanimous decision.

Tyson and Jones have made it clear that despite Foster saying the bout will be nothing more than a “hard sparring session”, they will be going for the finish.

Here is everything you need to know about Mike Tyson vs. Roy Jones Jr.

When is the Mike Tyson vs. Roy Jones Jr. fight?

The four-hour event begins at 8 p.m. EST with the main card scheduled to start at 9 p.m. EST. Tyson and Jones are expected to make their ring walks about 11 p.m, depending on how long the other fights last.

How to watch Tyson vs. Jones

FITE has acquired the rights to show Tyson vs. Jones Jr. in the U.S. and Canada via their various platforms (FITE.tv and its streaming apps), as well as on TysonOnTriller.com, which will serve as the central hub for the legends event. The fight can also be ordered via major cable/satellite providers in the U.S. and Canada. Check with your local provider to see if the fight is available.

Tyson vs. Jones PPV price: How much does the fight cost?

The Tyson vs. Jones pay-per-view event costs $49.99 in the U.S. The event can be ordered at FITE.TV, TysonOnTriller.com and major cable/satellite TV providers.

The Tyson vs. Jones fight is an eight-round exhibition with each round will be two minutes long. Even though it’s an exhibition, no headgear will be required. Tyson and Jones will wear 12 ounce gloves. 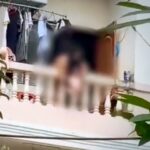 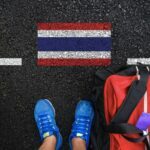