Dying monkeys fell from trees foaming at the mouth in Rayong province and police are looking Thursday for who might have poisoned them.

“The monkeys were just eating fruit, like they do naturally. There are watermelon peels nearby with monkey teeth marks, so I suspect poison,” Capt. Sommhai Wanthong of Klaeng police said. “I counted 17 dead macaques.”

Sommhai said autopsies were being conducted on the monkeys and he was still looking for the suspected poisoner. Animal cruelty is punishable by two years in prison and a 40,000 baht fine.

Community chief Sathit Kleawkla said that he estimated the area had up to 300 macaques which come into conflict with humans as they migrate from areas where they lack food. Since the alleged poisoning occurred, hundreds of monkeys were said to have fled the area.

“They have to forage along the canals by farms,” Sathit said. “I suppose they ate some farmers’ crops, so some annoyed farmers poisoned some watermelons.”

Among the dead animals was one baby monkey survivor who is being cared for by a local rubber farmer.

Development and expansion of populated areas has brought humans into regular conflict with macaques, which can be both intelligent and aggressive. 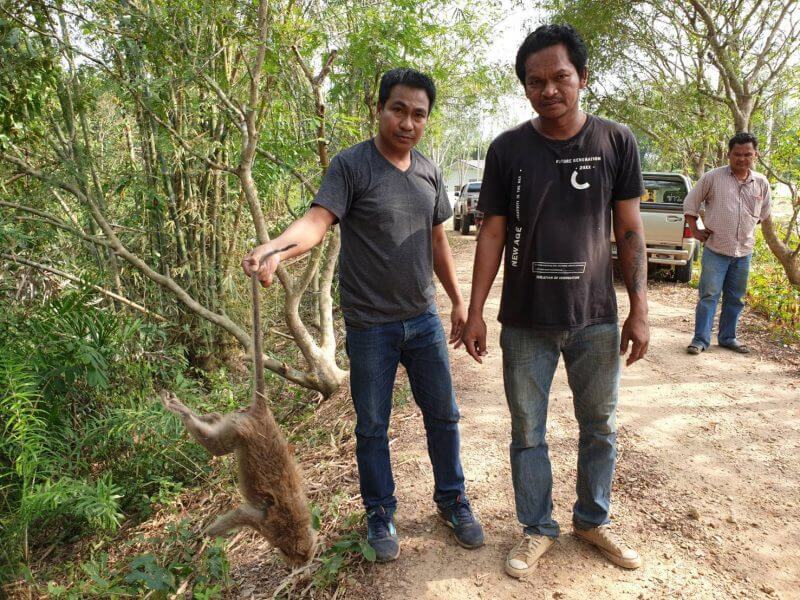 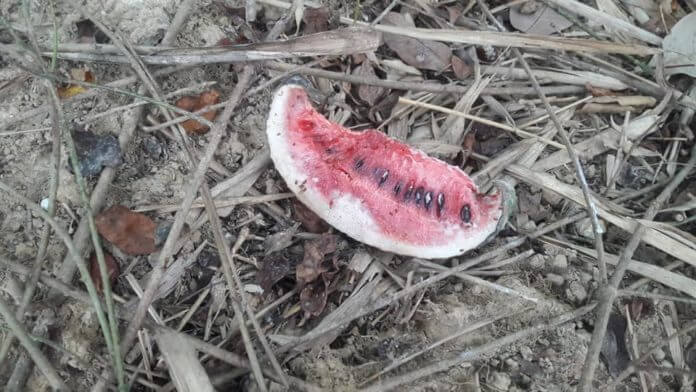 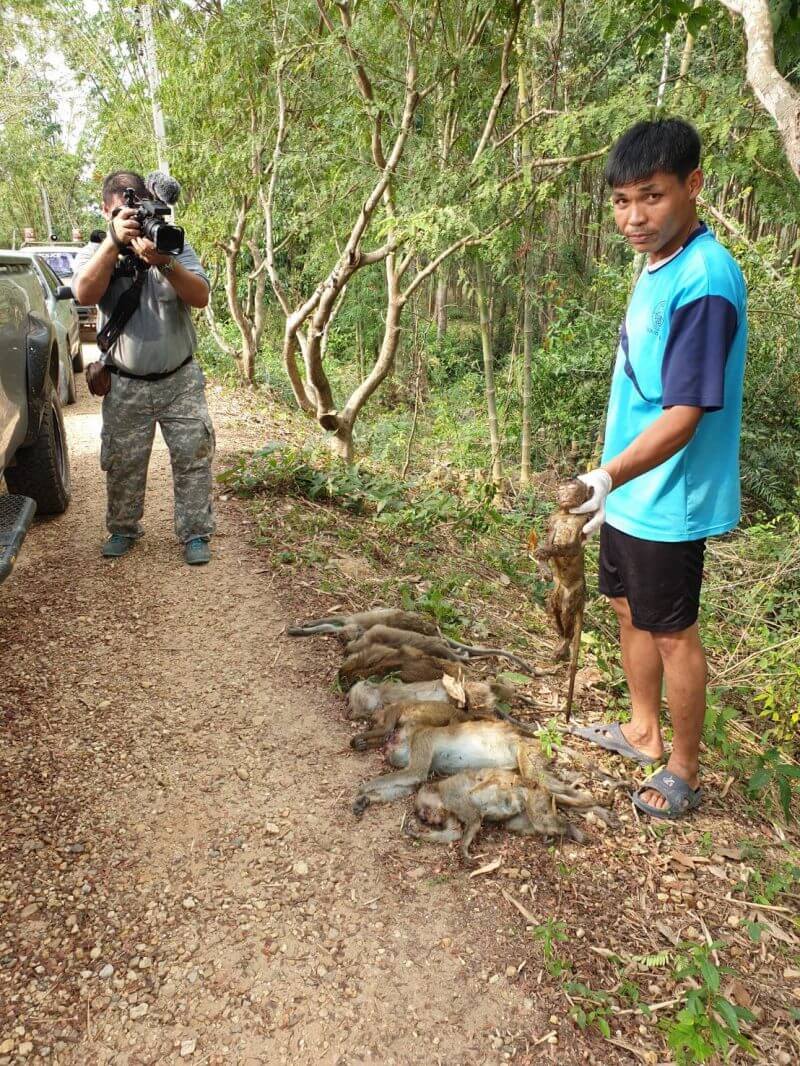 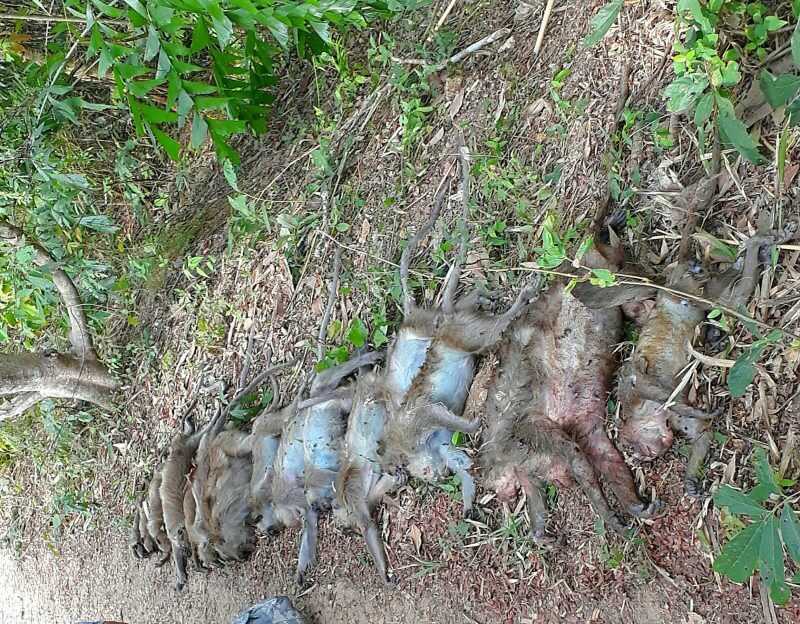 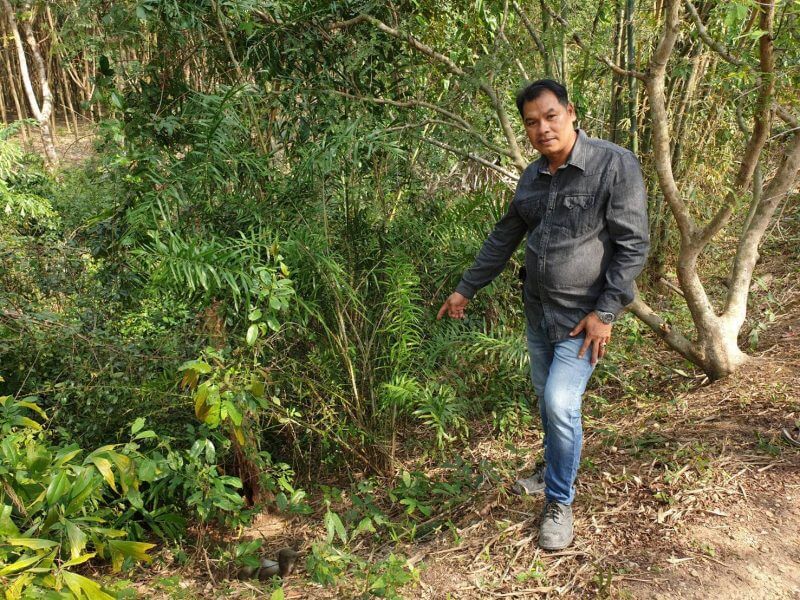