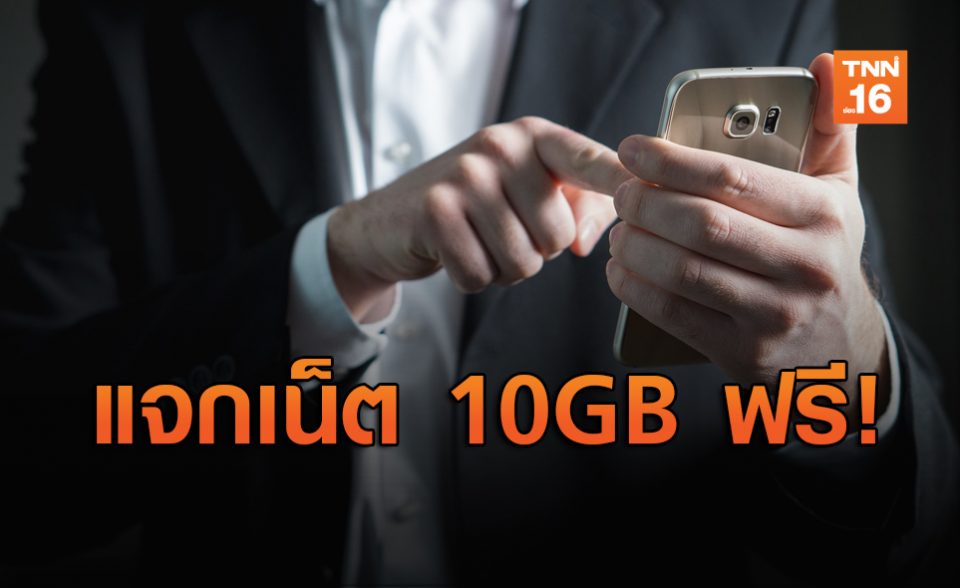 Mobile users can register for 10 free gigabytes of data usage, starting from April 10, as part of a public assistance scheme during the Covid-19 crisis, according to the National Broadcasting and Telecommunications Commission (NBTC).

They have to dial *170*, followed by the 13 digits of their ID cards, # and then call out, which should take less than five minutes. Registration ends on April 30. Mobile users receive 10GB of data free for a month, starting from the date they register.

The board of the regulator’s Broadcasting and Telecommunications Research Fund (BTRF) yesterday approved allocating 3 billion baht from the fund to support such assistance.

The BTRF board also resolved to spend 1 billion baht assisting state hospitals in buying medical equipment to deal with the outbreak.

Up to 180 state hospitals have sought financial assistance from the NBTC, though only 50 of them submitted the necessary documents for such requests. Total demand for assistance has reached 851 million baht, Mr Takorn said.

Meanwhile, the Digital Economy Promotion Agency (Depa) will divert most of its budget for Digital Thailand Big Bang 2020, which was scrapped because of the outbreak, to support 47 startups working to develop core tech and infrastructure.

Digital Thailand Big Bang 2020 is a flagship tech symposium and exhibition that was scheduled for September, but the 115-million-baht event was cancelled following the Covid-19 crisis. The annual event started in 2017.

Several other tech shows that were planned from March to May have been postponed until around September. These include Tech Conference by Rise, a regional corporate innovation group, and Tech Show by Techsauce.

“It is impractical to move on with the original plan. Depa decided to scrap Thailand Big Bang 2020 and reallocated a major portion of its budget to support startups instead,” said Nuttapon Nimmanphatcharin, the agency’s president and chief executive.

Some 90 million baht will be used to support 47 digital startups whose businesses are expected to help develop national core technology and infrastructure, he said. These startups cover six areas: agriculture, education, finance, government services, tourism and healthcare as well as smart city development. 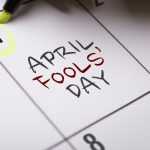 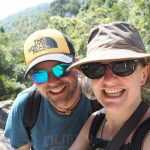