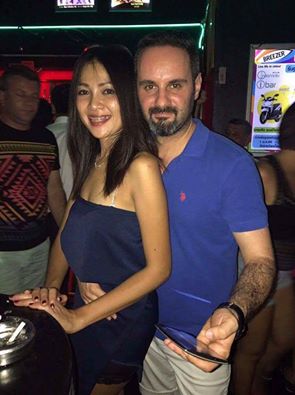 In the post on Thursday a relative called Biab says that the family are looking for Esma Buddawong who went to Pattaya on January 21st.

They said she checked in at “The Stay Hotel” at 10am that day then went to Walking Street in South Pattaya about 10pm.

They had a picture of the missing woman there at the popular nightclub i-Bar with an unnamed foreign man of Caucasian appearance.

The foreigner or the Thai lady in question have not been seen or been in contact since that night.

So far she`s only been missing for 6 days and if she is a bar worker, then it is quite normal for them to go off with some foreigner somewhere on holiday and hopefully the woman will turn up safe and well sometime soon.

It is too early to assume anything yet unless more details are given about this woman`s lifestyle, but anyone who may have information was urged to call Biab on 0836165435.

The matter has already been reported to police. 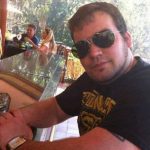 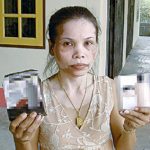