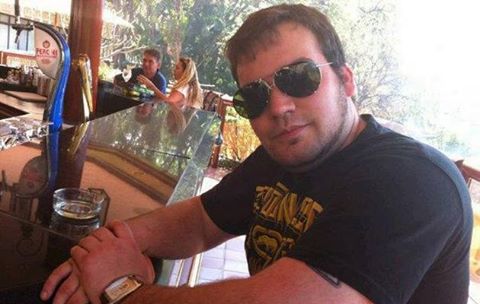 ‘Not our Abel – he is a good Catholic boy’

The uncle of Abel Bonita Caldeira‚ who has been identified as the triggerman in the murder of a British man in Thailand‚ has been left shocked after the news broke on Thursday
“It can’t be. Not our Abel‚” his uncle‚ Jose Caldeira‚ said.
Despite the allegations‚ Abel’s uncle Jose‚ who was responsible for raising him after his father died‚ said he was incapable of doing something like that.
“He is a good Catholic boy. He has never hurt anyone in his life‚” Jose said.
“We just cannot believe what we have heard. Abel is definitely not a mobster or a hitman‚ that’s for sure‚” he said.

Jose said Caldeira’s mother‚ Albertina‚ had phoned him on Thursday morning to tell him of the news.

“She had not heard from Abel in the last 10-days. He works in a bar at a resort so it’s not strange to not hear from him for a couple of weeks at a time.
“The next thing she sees on national TV that he is an internationally wanted fugitive.”
Caldeira said the family were trying to figure out what was going on.

What has them worried are the death threats that they are now receiving.
“I have been threatened. Unknown people are contacting us and telling us they will come for us. Albertina is going into hiding. We are all scared‚” he said.
Jose said all they wanted was for Caldeira to contact them.

“We don’t where he is or what he has got himself mixed up. People must just understand that this is not the Abel that we know.”
Meanwhile‚ South African authorities say they haven’t received any request for assistance from Thai authorities.

“DIRCO is not currently aware of the case in question. We will contact the SA Embassy in Bangkok to determine if the Thai authorities alerted them of this matter‚” said department of international relations and cooperation spokesman Clayson Monyela.
Police spokesperson Brigadier Vishnu Naidoo said: “The person in question is not registered as wanted on the Interpol database at this time.” 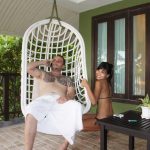 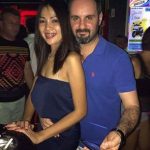