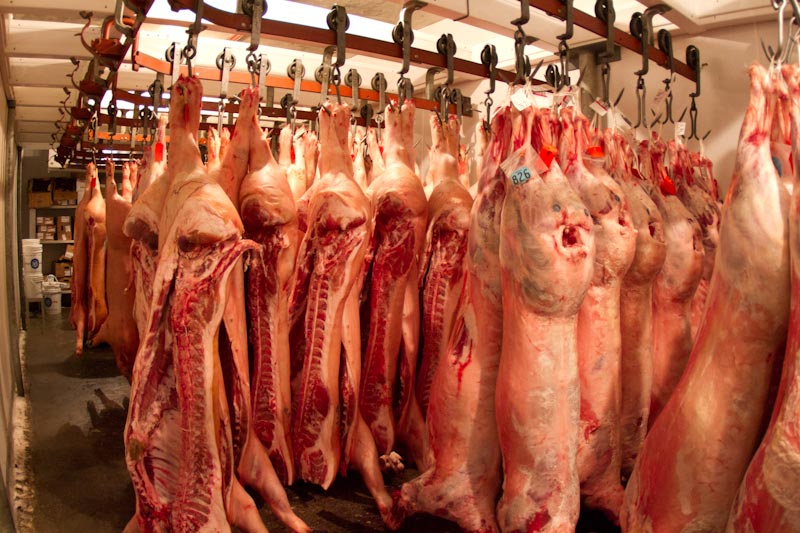 The current shortage of live pigs and pork has been attributed to the outbreak of African Swine Fever (ASF) since last year.

However, it has also been found that major businesses with cold storage facilities have also exacerbated the price crisis by hoarding the goods for profiteering.

For this year, Rachada disclosed that pig raising, in places which used to be the main production sources, has dropped while, in new locations, farming has been expanding, with more medium-sized farms and some large farms, but the density of pigs in the farms has been reduced.

The Livestock Development Department will, however, continue with their searches of cold storage facilities, as there are more than 500 of them which are yet to be visited, in a bid to prevent hoarding of pork, she said.

In addition to operations to prevent pork hoarding, she added that the government has rolled out several short and medium-term measures to ensure sufficient pork is available for local consumption at reasonable prices.

The measures include a three-month ban on the export of live pigs, a special fund to help pig farmers to resume pig raising, promotion of maize cultivation for animal feed, maintaining pork prices in line with production costs, promotion of research into drugs to fight animal diseases and upgrading the standards of pig farming. 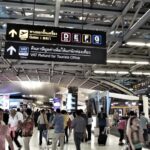 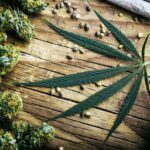