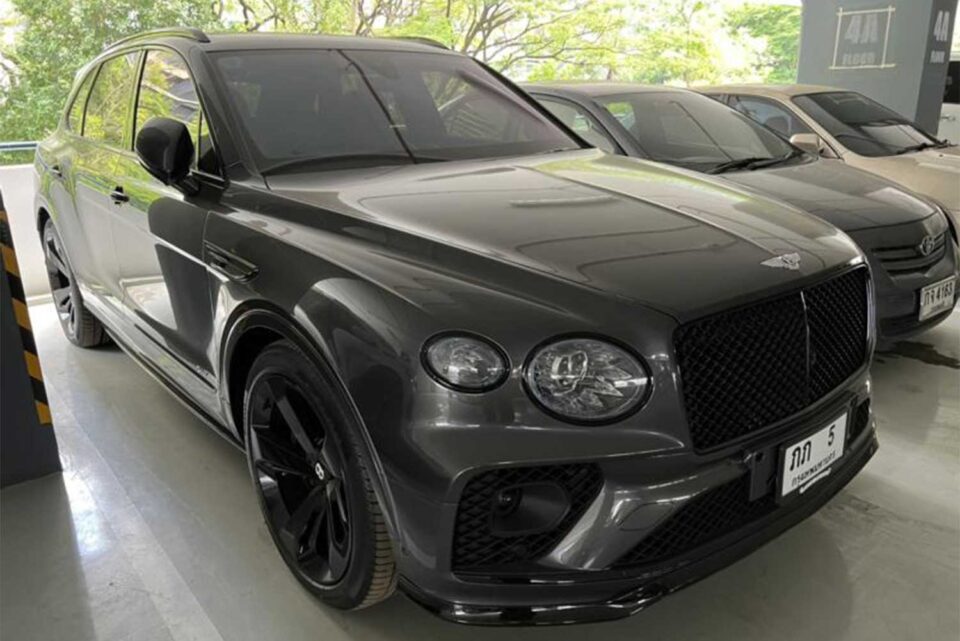 The Anti-Money Laundering Office (Amlo) has seized assets worth about 92 million baht from an aide to the late abbot Somdej Phra Wannarat of Wat Bowon Niwet Vihara and four others close to him.

Amlo issued an order on Tuesday to seize 14 items from Apirat Jayankura Na Ayudhya, alias Noei, who stands accused of embezzling tens of millions of baht from the temple.

The seizure came after police Crime Suppression Division investigators found offences involving the suspect under the Anti-Money Laundering Act and offences relating to falsifying documents and fraud under the Criminal Code.

The 14 seized items worth 92.09 million baht were linked to five people in all, but mainly to Mr Apirat. They included:

Amlo officials have told police they would continue to seize more assets if and when they are found, said Pol Col Anek Taosuparb, the deputy CSD commander.

A source familiar with the case said that Mr Karin, a close friend of Mr Apirat, was a nephew of Privy Councillor Ampon Kittiampon.

After Somdej Phra Wannarat passed away on March 15, the temple’s committee filed a complaint with police accusing Mr Apirat of embezzling more than 190 million baht from the temple in Phra Nakhon district of Bangkok and its branches. The money was intended for renovation of the temple and its branch temples.

Mr Apirat was arrested on March 23 at a condominium in Bangkok. He has denied the charges levelled against him. He is being held in police custody. 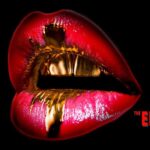 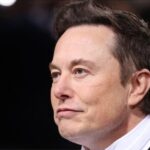