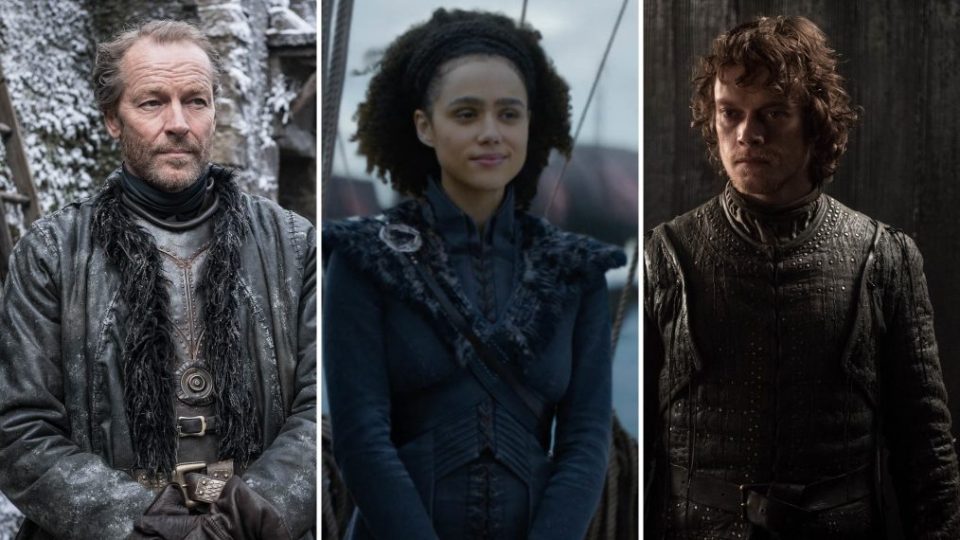 Millions have finally realised GAME OF THRONES is RUBBISH and a petition demanding the final series to be entirely redone ‘with competent writers’ has gathered half a million signatures.

The campaign calls for a complete remake of the current series of the long-running show.

Fans have accused writers David Benioff and DB Weiss of letting them down after running out of original source material – George R.R Martin’s book series A Song of Ice and Fire – and producing a final season that makes no sense.

The petition has reached nearly 600,000 signatures, half the target of one million, since it was started one week ago.

A statement on Change.org says: “David Benioff and D.B. Weiss have proven themselves to be woefully incompetent writers when they have no source material (i.e. the books) to fall back on.

“This series deserves a final season that makes sense.

“Subvert my expectations and make it happen, HBO!”

The petition was launched after the latest episode drew criticism from some viewers, who questioned Daenerys Targaryen burning down King’s Landing.

One signatory wrote: “They shouldn’t have rushed the ending of this series.

“You owe it to yourselves and the fans to do this generation defining story justice.”

Across Social Media millions more have been complaining about the pointless story lines. Others made the same criticism after episode one of SEASON ONE. 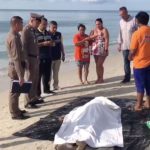