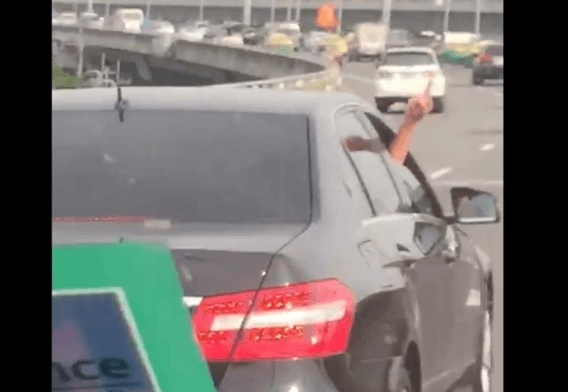 The ambulance driver has come out to reveal what happened in the video clip that went viral online. In the video, a black Mercedez car is seen in front of the ambulance car, instead of moving to the side lanes like other drivers, the Mercedez driver lowered down his window and gave the ambulance the middle finger.

The wife of the patient that was in the ambulance at the time wishes to ask the driver if it was his relatives would he still do this? Netizens found out that the driver has a high position in a company. The video was posted online by Facebook user Dung Kasemphong, he captioned the video “This happened today with my little brother. Fancy car but no heart, not only did he remain blocking the road, but he gave us the middle finger”. 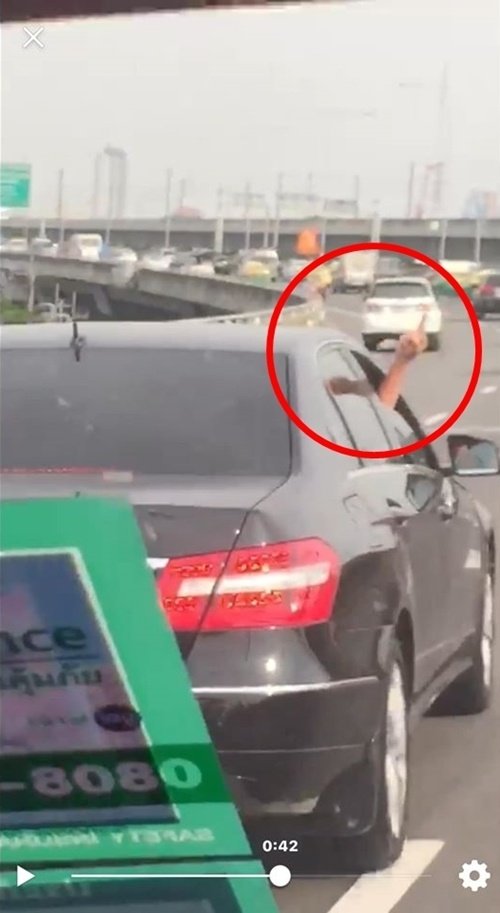 Nujarin 47 years old the wife of the patient stated that on the date of the incident her husband who was in critical condition was being moved from Phyathai 2 Hospital to Phyathai Sriracha Hospital. The ambulance had the sirens and lights on all the way. Other cars had no problem and understood the emergency, they all moved to other lanes.

Then they met the black Mercedez driving on the right lane. The car wouldn’t move, before finally going into the left lane after a long time, the driver lowered the window and gave out the middle finger. She felt bad that someone would do this and wondered if it was the driver’s relative would he still show such disrespectful action. As for her husband, he is now under the doctor’s care, a news show from Amarin TV reported.

Warut Pohsrikaew the ambulance driver stated that he tried to send signals to the Mercedez driver but he wouldn’t move. After he gave the middle finger, he drove off the tollway. He hopes that other drivers will move for ambulances as every second is important for a patient’s life. 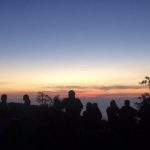 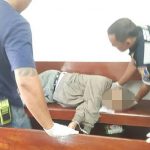