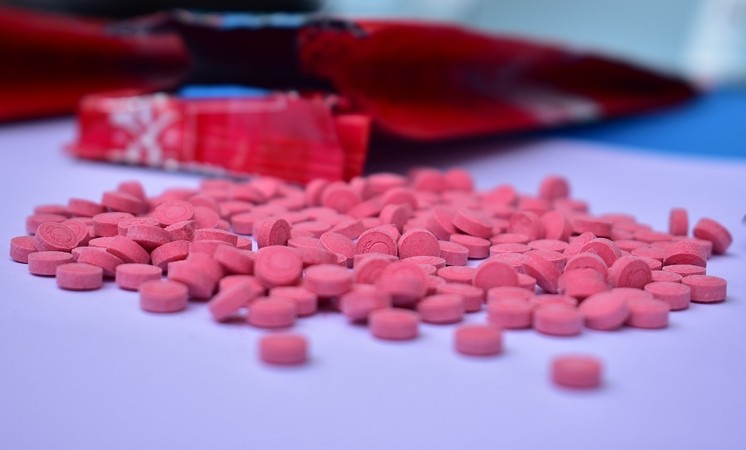 The drugs were found by a team of police, led by Hat Yai deputy investigation chief Pol Lt Col Jirasak Chaweenil, around 7.30pm.

The pills were in three fertiliser sacks concealed in dense grass and covered with a Muslim woman’s robe, on Khuekrit Road in tambon Nong Hae, police said.

The search of the roadside for drugs followed information received from a police informant.

The police waited in ambush, but nobody showed up to collect the pills.

Polie said the three sacks contained a total of 470,000 meth pills, worth  about  14 million baht on the black market.

Police were examining recordings from surveillance cameras along the road, hoping to learn who left the drugs there. 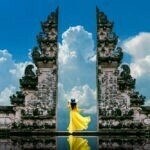