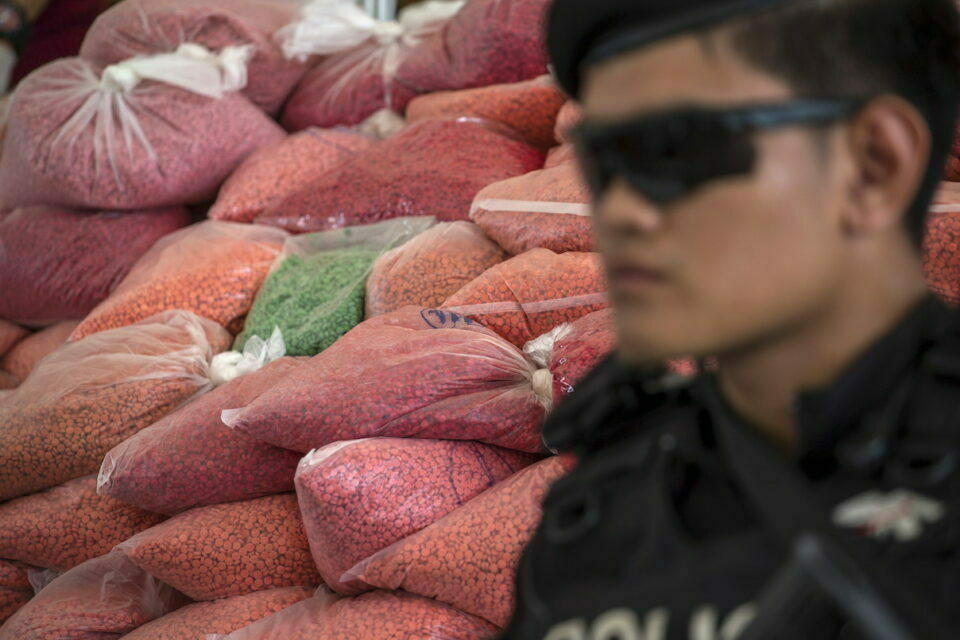 Seven suspects were arrested with 2 million methamphetamine pills in their possession and about 15 million baht of assets seized from them in a joint operation by provincial and narcotics control police.

The operation was on March 24. Details were released on Monday.

The drugs were being trafficked by a network headed by man known as A-kuay, or Ti sae Sung.

On March 5, another 200,000 meth pills were seized in Mae Chan district of Chiang Rai, also from A-kuay’s network.

This led to the arrest of A-kuay and six other suspects, and seizure of 2 million meth pills found in their possession, when they turned up at an auto repair garage in Muang district of Chiang Rai on Sunday.

The suspects told police they were hired by another man named Nathawut Panpong, alias Sia Tao, to deliver the meth from Muang district of Chiang Rai to the South of Thailand.

The seized assets were suspected to have been acquired with money obtained through the drug trade, and were worth about 15 million baht in total, Pol Lt Gen Piya said. 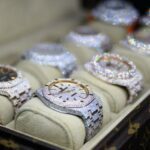 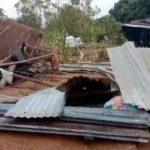