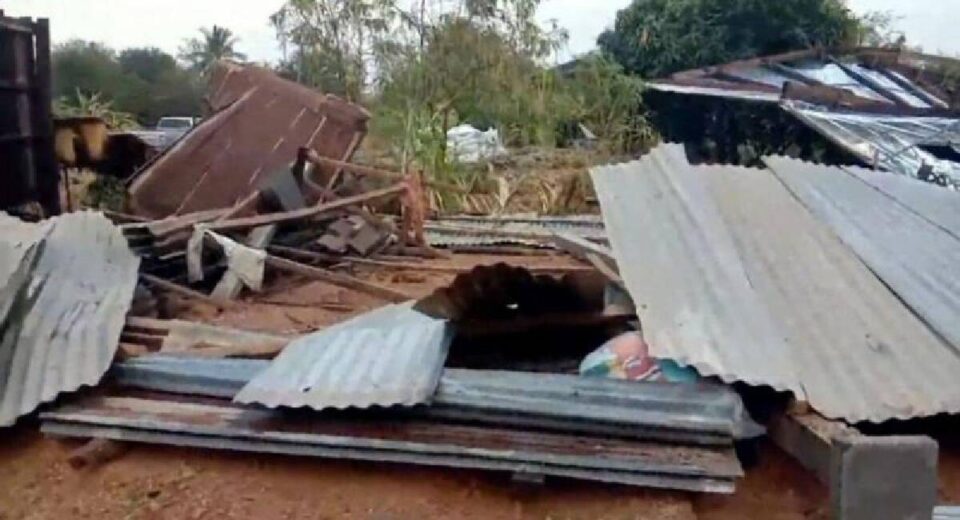 The storms moved in about 5pm, bringing heavy rain with hail and swirling winds in some areas. Many trees and power posts fell, causing a blackout in many villages.

Hardest-hit were villages in tambon Ban Chuan and tambon Ban Phet, where sheets of roofing were swept off many houses by strong winds, sending residents scurrying to shelter with their relatives.

District officials reported that at least 40 villages were hit by the storms and more than 200 houses damaged in total.

A warning has been issued for residents to prepare for more storms on Wednesday and Thursday. 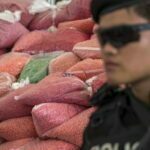