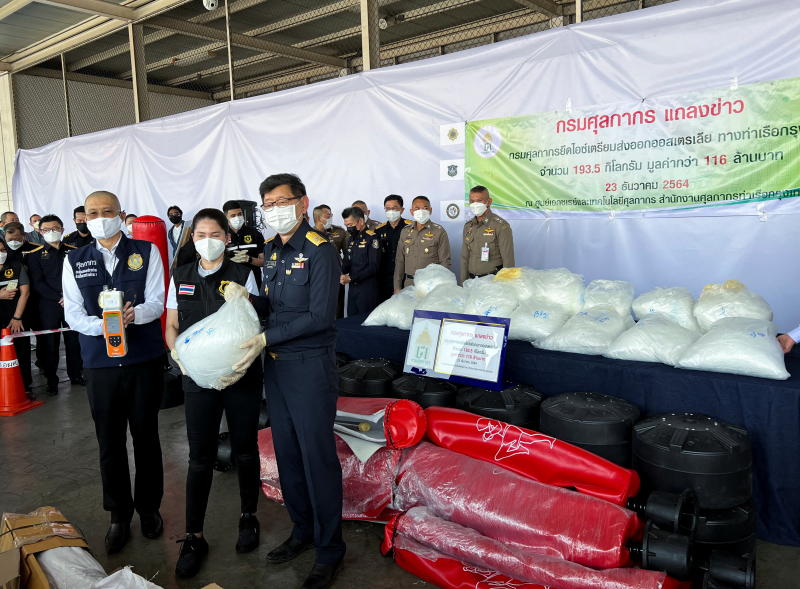 Authorities have seized crystal methamphetamine with a street value of about 1.2 billion baht stuffed inside boxing punching bags bound for Australia, officials said on Thursday.

Customs officers inspected the shipment after growing suspicious of the Thai-made training equipment, which is not in high demand in Australia, Thai and Australian officials investigating the matter told a news conference in Bangkok.

More than 193kg of the drugs, also known as ice, were hidden among 15 different bags.

Surrounded by cameras, a customs official sliced through a long cardboard box and then the red outer layer of the boxing punch bag, exposing the drugs hidden amongst the stuffing.

“Australia consumes around 11 tonnes of methamphetamine per year,” Australian Border Force Acting Superintendent Joel Carruthers said. “So there’s a market for it, and disrupting it offshore in countries such as Thailand is fantastic.”

Methamphetamine production in Southeast Asia’s Golden Triangle – the border region between Thailand, Laos and Myanmar — has been increasing sharply in recent years, according to the United Nations Office on Drugs and Crime. 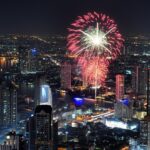 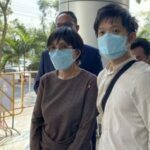 Jailed for throwing friend off building