Merkel said Wednesday before a meeting with Prayuth in Berlin that “Thailand has had very difficult years on the domestic front and … I will encourage the prime minister to continue along the path of Thailand’s return to democratic order as soon as possible.”

Prayuth, who heads the Thai regime that seized power in a 2014 coup, told Merkel “we are advancing toward elections in February 2019 and I have every intention of making the elections a fair and transparent process.”

The Thai government has previously said it would return the country to electoral democracy at earlier dates, but has repeatedly found reasons to postpone the polls. 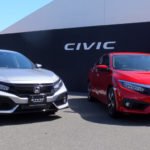 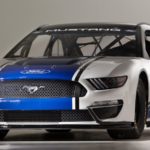