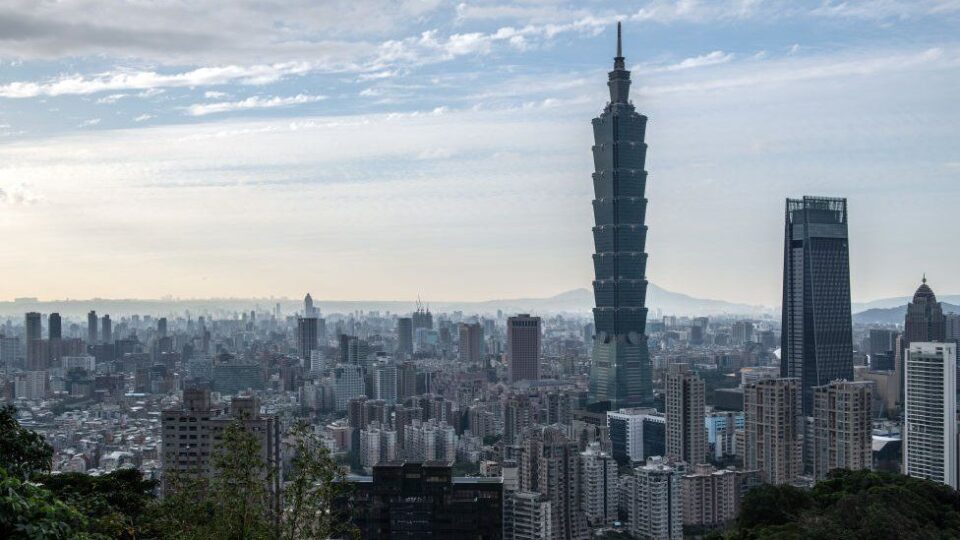 State-run power operator Taiwan Power Company confirmed the south of Taiwan was affected, besides other areas.

The exact cause of the outage is still unknown and authorities have said they are investigating.

Traffic police have been dispatched to direct vehicles and fire trucks deployed across cities to deal with emergencies such as rescuing people trapped in lifts, the news outlet reported.

Besides Taipei, major urban areas such as Kaohsiung and Tainan reported some power outages. 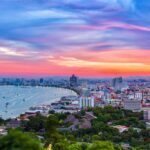 Pattaya ready to get back in shape 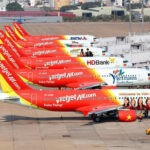