Home » Pattaya ready to get back in shape 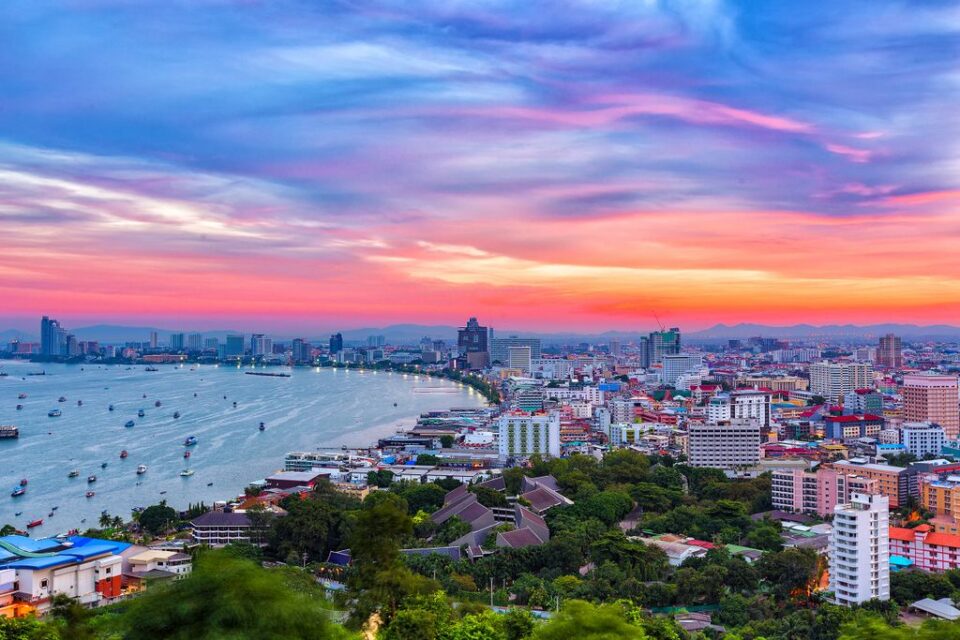 The Pattaya City Municipality is speeding up two key development schemes to promote the city as a hub of international tourism and investment.

Pattaya mayor Sonthaya Khunpluem said on Wednesday that most of the schemes’ subprojects, such as the Pattaya City drainage system project, have been listed for budget allocation.

The city will follow up on each project to ensure they are completed as planned, Mr Sonthaya said.

He said budgets have so far been allocated to 10 of 14 subprojects of the Old Town Na Klua scheme.

The city is also working with a National Reform Council sub-committee to develop affiliated schools, and Muang Pattaya school 11 will be a role model for children’s education, he said. 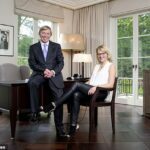 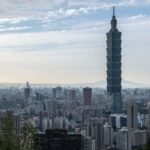 Massive blackout leaves many without power