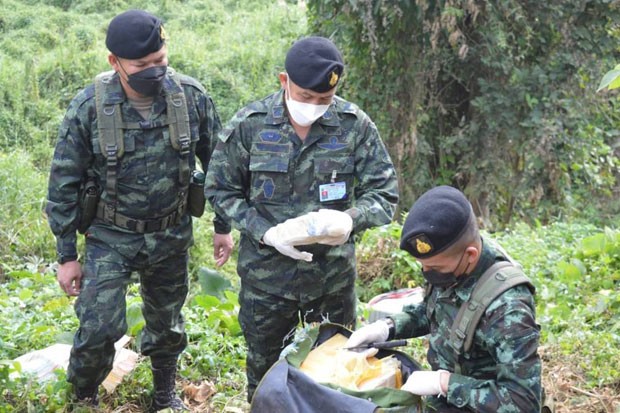 Police seized a total of about 10 million methamphetamine pills and 100 kilogrammes of crystal methamphetamine, or ice, in three separate actions in Chiang Rai and Nakhon Sawan provinces on Saturday night, according to police reports.

The first action took place at about 11pm when police manning a checkpoint in Chiang Rai province signalled an Isuzu pickup to stop for a search.

The pickup sped through the checkpoint, on Khun Tan-Thoeng road at Moo 1 village in tambon Khun Tan of Khun Tan district. Police gave chase, forcing the pickup to stop by the road, and the driver fled into the darkness.

In a subsequent search, police found red boxes containing apples in the rear compartment. Underneath the apples were 40 bags, each containing about 200,000 meth pills – or 8 million pills in total.

The third drug bust took place in Nakhon Sawan, where police from the Narcotic Suppression Bureau searched a six-wheel lorry and a pick-up at a petrol station in tambon Khok Dua of Paisali district.

A search of the lorry revealed five bags containing a total of 2 million meth pills. Three men from Chiang Rai province were arrested for further questioning. 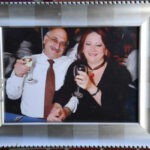 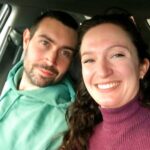