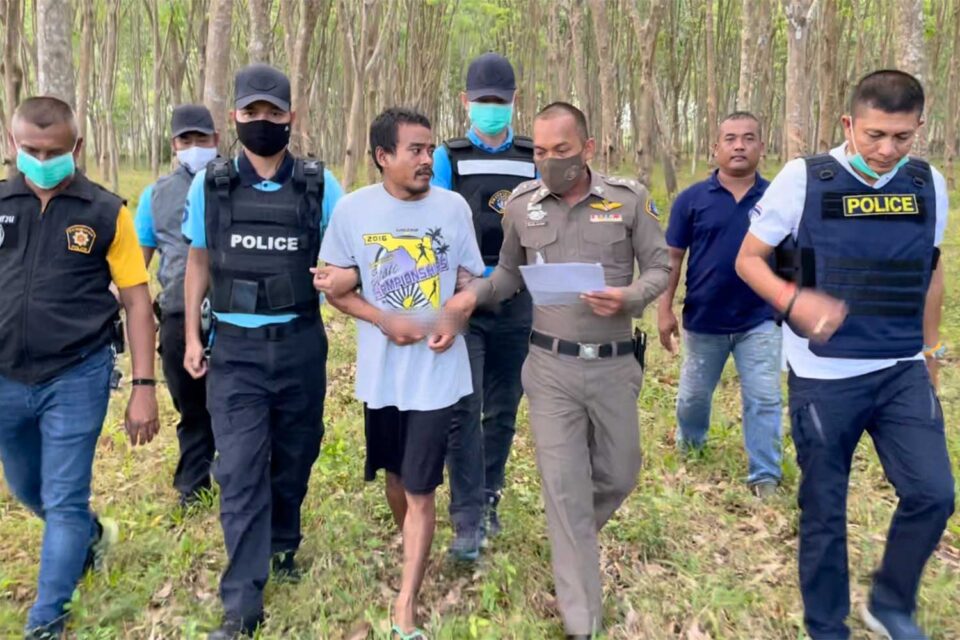 Three gang members who allegedly shot dead a 46-year-old man in Surat Thani over a drug conflict were caught in Nakhon Si Thammarat on Saturday.

Mr Thawil and Mr Jakkrit were arrested at a house at Village Moo 5 in tambon Khlong Sae while Mr Suthin was caught at a rubber plantation in the same village.

The trio were wanted on an arrest warrant issued by the Wiang Sa Provincial Court on Feb 8 on charges of colluding in a murder, illegal possession of weapons and carrying them in public areas.

The suspects and another accomplice who was still at large had allegedly shot dead Prasarn (whose family name was withheld), 46, at a rubber plantation at tambon Khao Niphan in Wiang Sa district, Surat Thani on Feb 3.

Local police handling the case found the shooting was motivated by a conflict in connection with illicit drugs or unlawful businesses.

They then sought court approval to arrest the four suspects and later learned that three of the suspects were in hiding in Nakhon Si Thammarat.

During the interrogation, the three suspects denied the charges. CSD police handed them over to Khao Niphan police station in Surat Thani for legal action. The CSD officers were hunting down the remaining suspect. 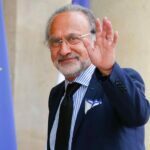 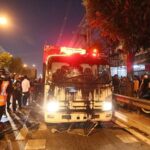 Leader surrenders to police after crowds block bid to arrest him