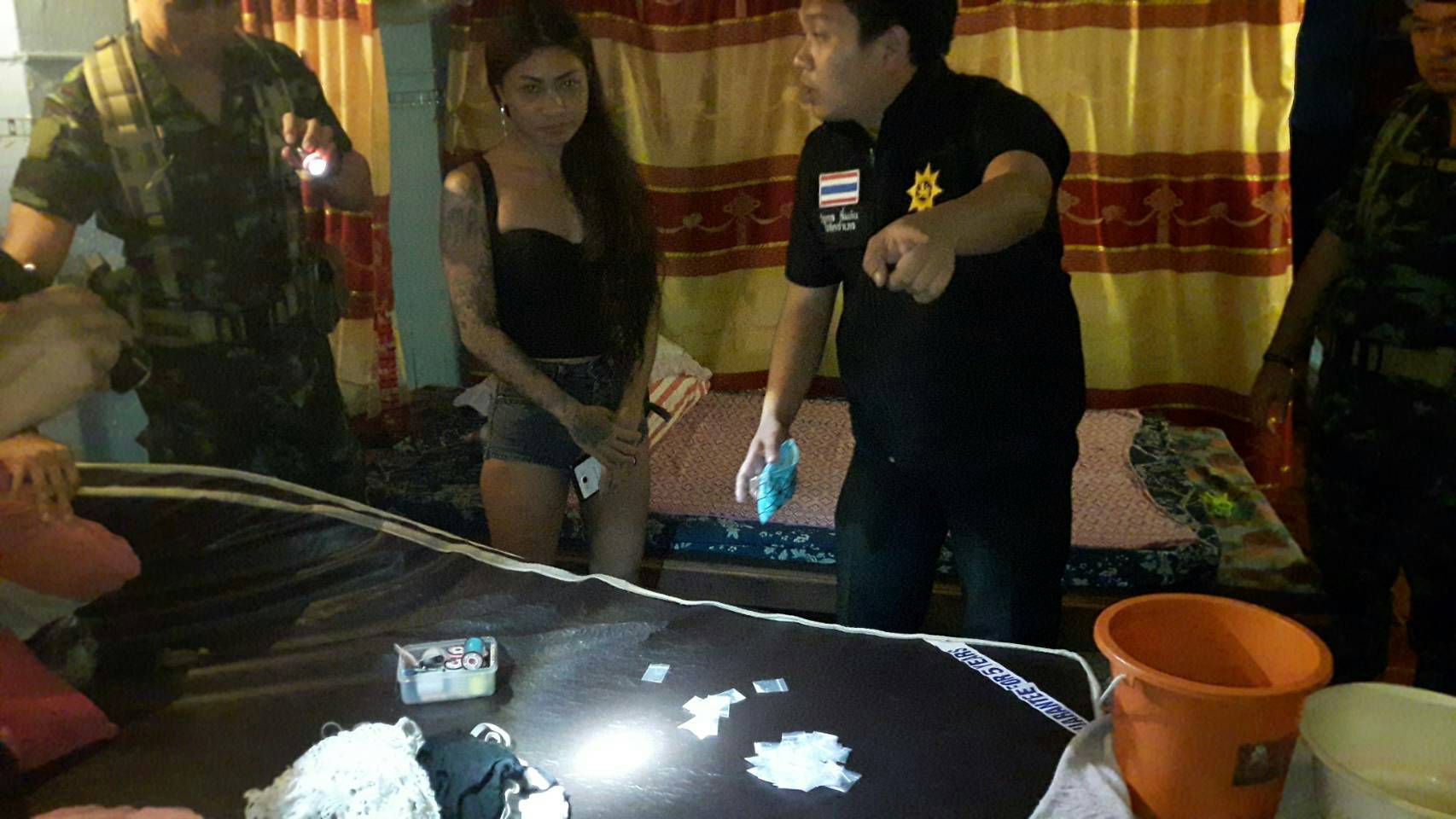 A shop in South Pattaya which has been operating as a massage parlor has also been distributing drugs to it’s loyal customers.

Police had heard several reports recently regarding the same business and so set up a team to investigate. 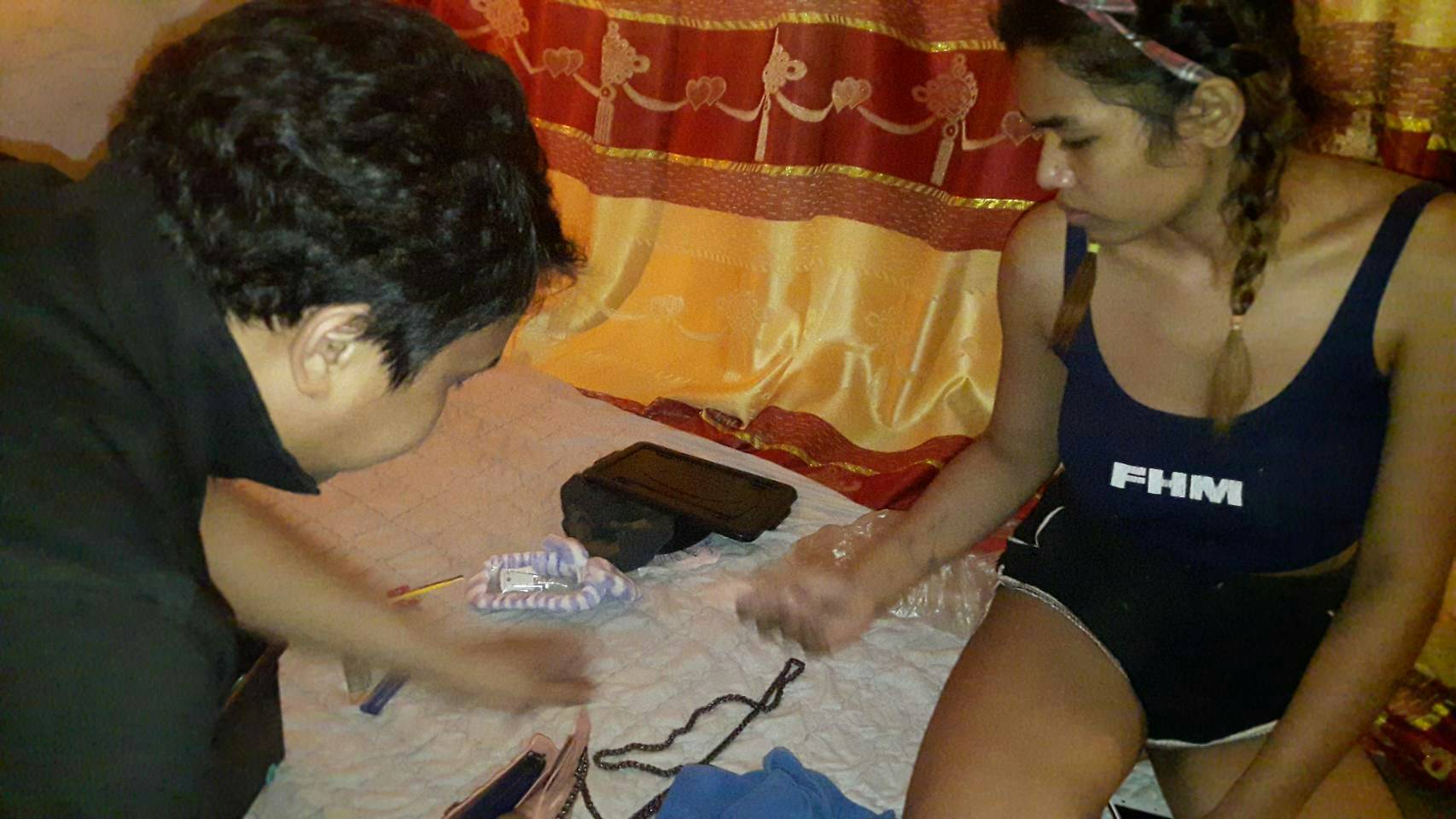 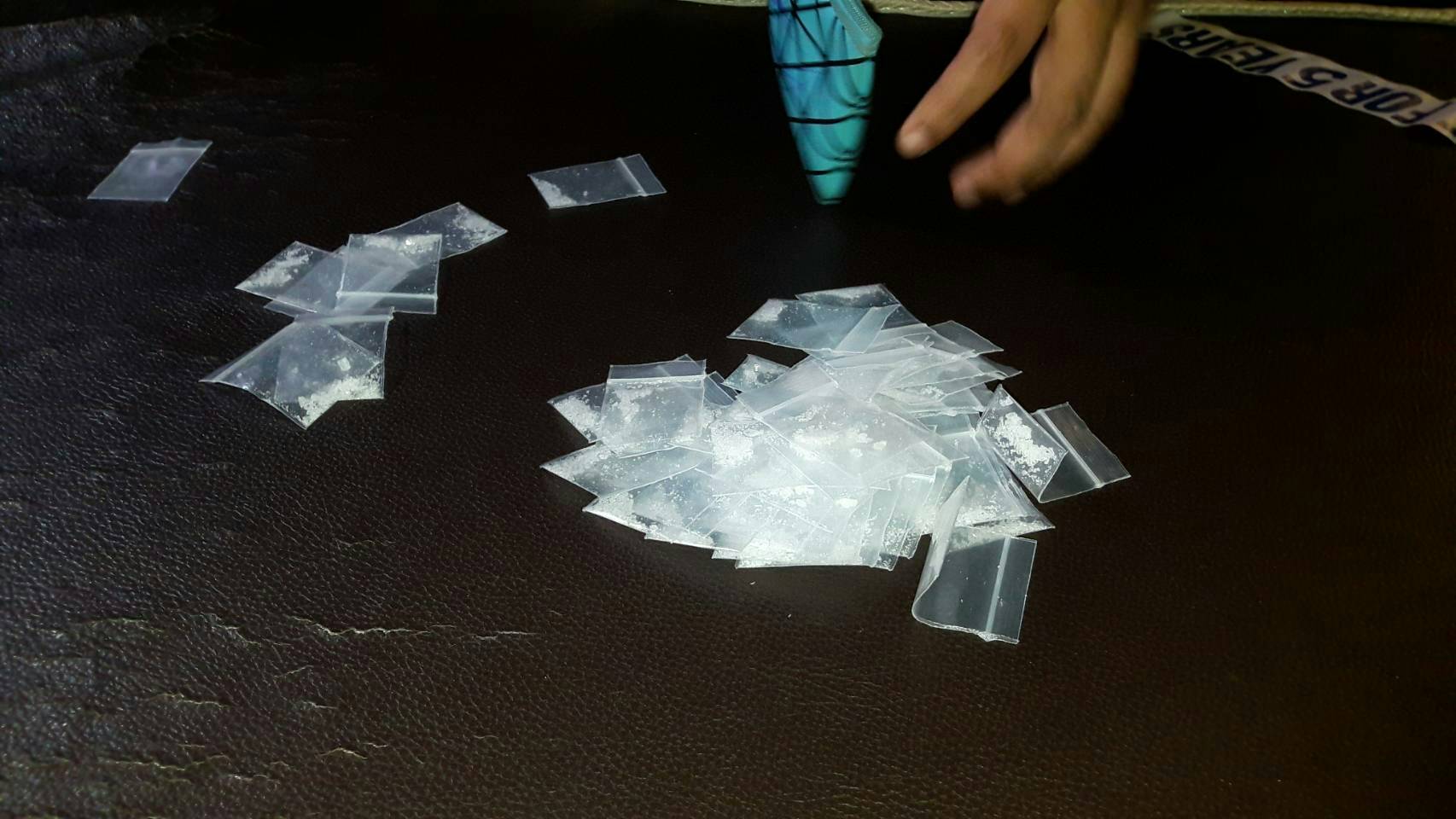 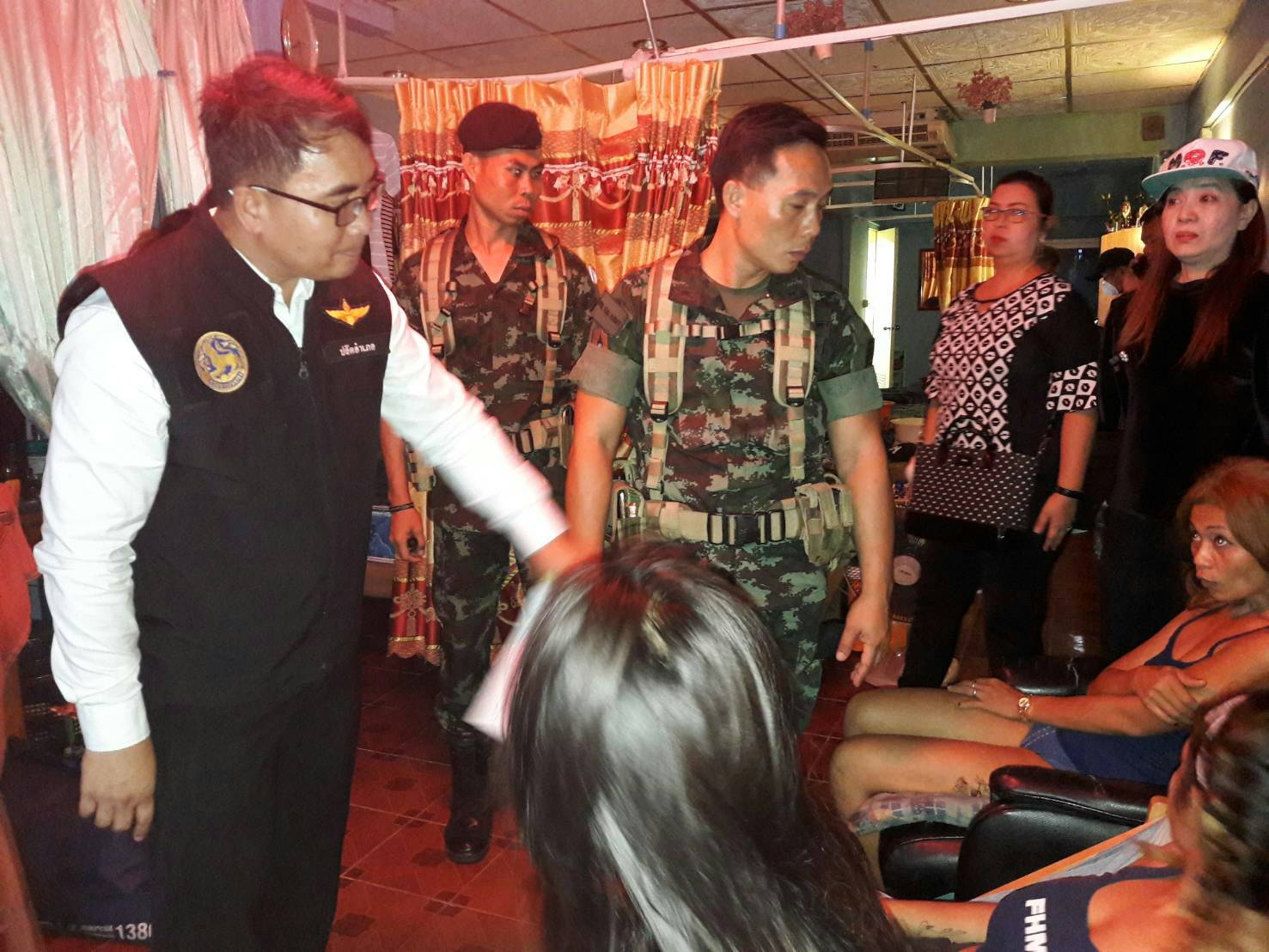 On Wednesday September 20th, police made their way into the shop. There, they found around 10 massage girls, which 3 of them turned out to be regulars and the other 7 freelance.

The police confronted the female owner of the shop, aged 25, regarding the reports, at which point she admitted straight away to selling drugs and took police to the stash.

Police recovered 47 bags of methamphetamine, or ICE as it is commonly referred to here in Thailand, totaling up to 16.23 grams.

The female owner told police that it was not hers, but her husband’s stash, who was using the massage shop as a distribution point.

She also told police that her main customers would be “ladies of the night” and that there were many regulars, but not because of the massage service, obviously.

Police took the owner away for further questioning at the local station and her husband has been contacted, but has yet to turn up. Police are actively searching for him and will be looking to charge the couple over drugs related offences. 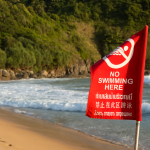 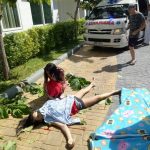