The Centre for Covid-19 Situation Administration (CCSA) on Thursday reported 3,323 new cases and a record high of 47 deaths over a 24-hour period

Of the 21 infected patients from overseas, 20 came from Cambodia and one from India.

Meanwhile, 2,063 patients have recovered and been discharged in the last 24 hours.

As of Thursday, the number of confirmed cases in Thailand had risen to 141,217.

Meanwhile, another 57,112 people were given their first Covid-19 shot in the last 24 hours, while 4,543 were given their second shot, bringing the total number of Covid-19 vaccine doses administered in Thailand to 3,208,882. 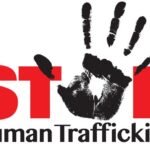 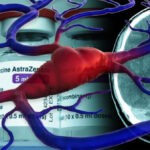 Blood clot puzzle solved and scientists know how to stop it