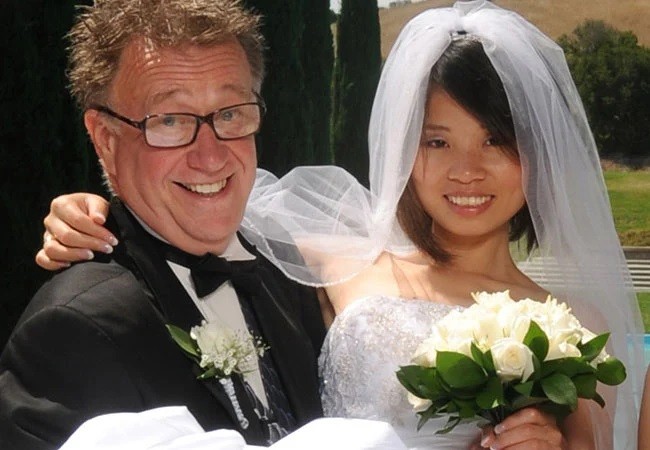 Marrying a rich westerner in Thailand may not turn out to be a dream come true for many Thai girls.

BBC Thai service has produced a wide ranging documentary feature and video that looks into the trend for westerners to marry Thai women.

In one small town in Isaan – Thailand’s north east – they found nearly 100 families in the same boat. All are coming to terms with what it means having a son-in-law from the west.

And there were were major financial advantages. However, they also complained about cultural difficulties and misunderstandings.

Khon Kaen is a university professor who is trying to educate rural Thais in what to expect when their daughter “marries a farang”.

Writing on the BBC website reporter Nanchanok Wongsamut said these days it was a dream come true for many Thais to marry a foreigner.

No Bed of Roses

But it was not always a bed of roses – despite the cash windfall many experience.

She spoke to many people in the town of Phu Wiang in Khon Kaen after nearly 100 families from there attended a course set up by Dr Dusadee Ayuwat.

One was typical of many – Sumet Somwang just had a regular rundown wooden house four years ago.

That was before her 36 year old daughter married a 60 year old Swiss man.

Now they have a solid cement, four bedroom home that is the envy of jealous neighbors.

The house has all the mod cons – air-conditioning throughout, hot water, Western loos, microwave, stove, washing machine and the large flat screen TV.

“My son-in-law said he wanted me and my husband to be comfortable,” said Sumet, 54.

“He has done everything for us including a thorough refurbishment on the house”.

She was speaking to the BBC as further improvements were being done to the fence surrounding the property.

According to the happy mother-in-law the Swiss man sends her 10 to 20,000 baht per month. This is in addition to the money he gives to their daughter aged 36.

Sumet is still working making cloth but said that neighbors were wondering why she bothered after they said her daughter had been so lucky.

“They look at us and are envious”, she said.

Dr Dusadee said that it is understandable that many people see marrying a westerner as a chance for the whole family to escape poverty. But it is not just that. Many face a lot of cultural difficulties coming to terms with having a farang in the family.

She is targeting rural communities in her work to bring more understanding.

The BBC reported that the days of being suspicious of foreigners marrying Thai women were coming to an end.

They cited the name of a woman from literature – “Bunrort” – who famously was believed to be unhappy through marrying a foreigner.

Many used to believe that girls who married foreigners were simply no good.
This is not the case anymore, with even rural people accepting the situation, and actively encouraging it.

Dr Dusadee said there were no official statistics to show how many Thais were tying the knot with foreigners.

But she explained that in her study of 320 Thai women who did marry them, she discovered some interesting details.

Of those 320 one in three or more than 30% were previously married to Thais and had divorced or separated and often had children from that previous relationship.

So much so that these days there is even pressure from Thai parents and families to find a westerner after Thai relationships went sour.

But as Dr Dusadee’s course points out to those clamoring for their daughters to “go west” should consider the cultural difficulties. It is unlikely to be the bed of roses that many assume will be the case.

This fact she and her team try to explain in their course to bring greater understanding to the Thais. 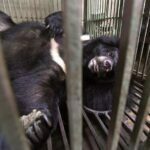 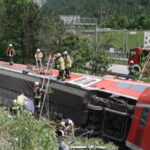