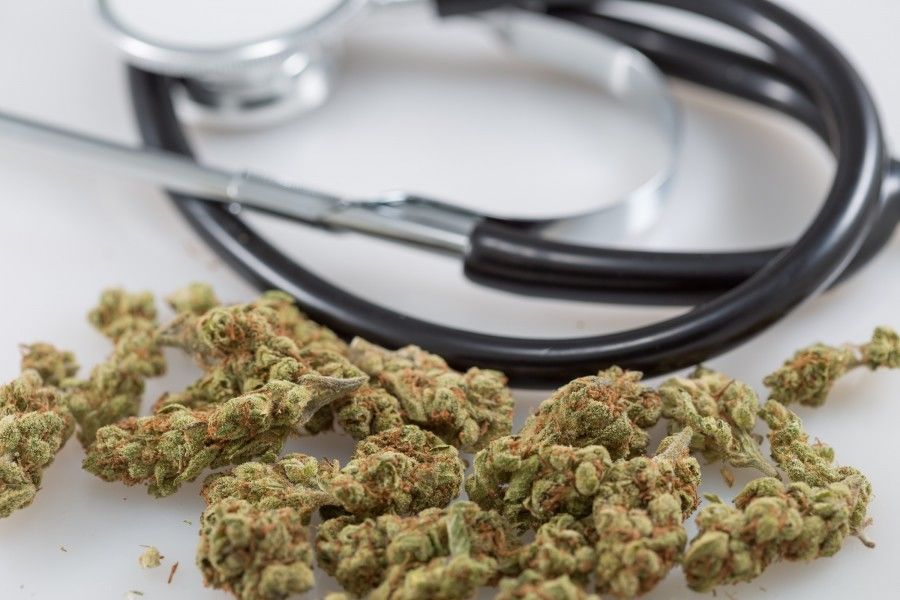 He cited several Public Health Ministry reports as the cause of his concern, saying that diseases cannot be effectively cured without modern medicine. He also warned that using marijuana without prescription from a doctor could potentially lead to critical complications. 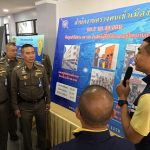