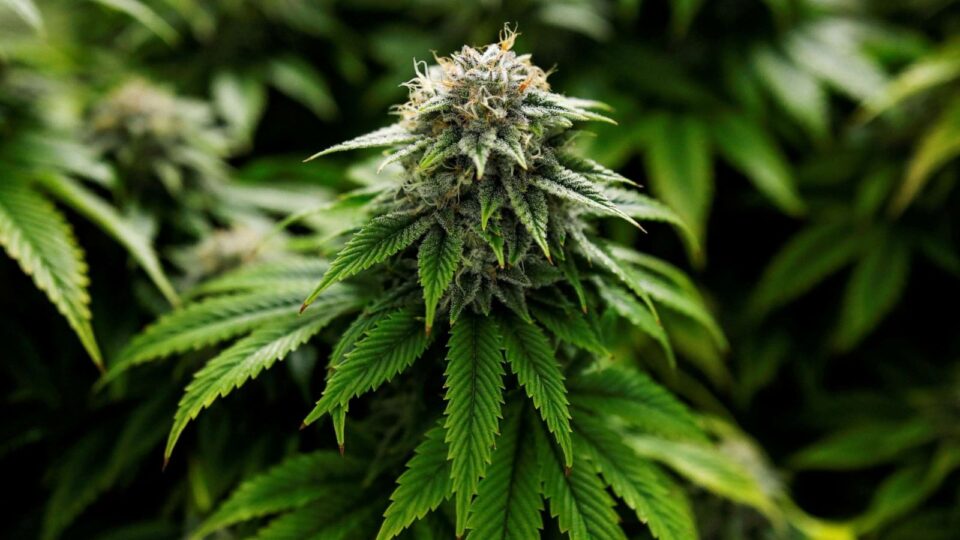 Officers from Border Patrol Police Company 237 seized about 200 kilogrammes of premium-grade dried marijuana found abandoned near the bank of the Mekong River in Tha Uthen district late on Sunday night.

The dried marijuana was stuffed in seven large bags, each weighing about 30kg, about 200kg in total. They were found in a roadside bush near Phanom village by the Mekong river.

The drug was believed to have been smuggled across the Mekong river in a long-tail boat and left near the village to be collected by members of a smuggling ring.

Police said since early this year more than three tonnes of marijuana had been seized, mostly in Tha Uthen district. 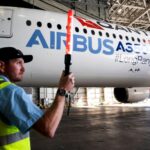 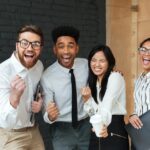