Home » Many arrested for partying in ritzy bangkok 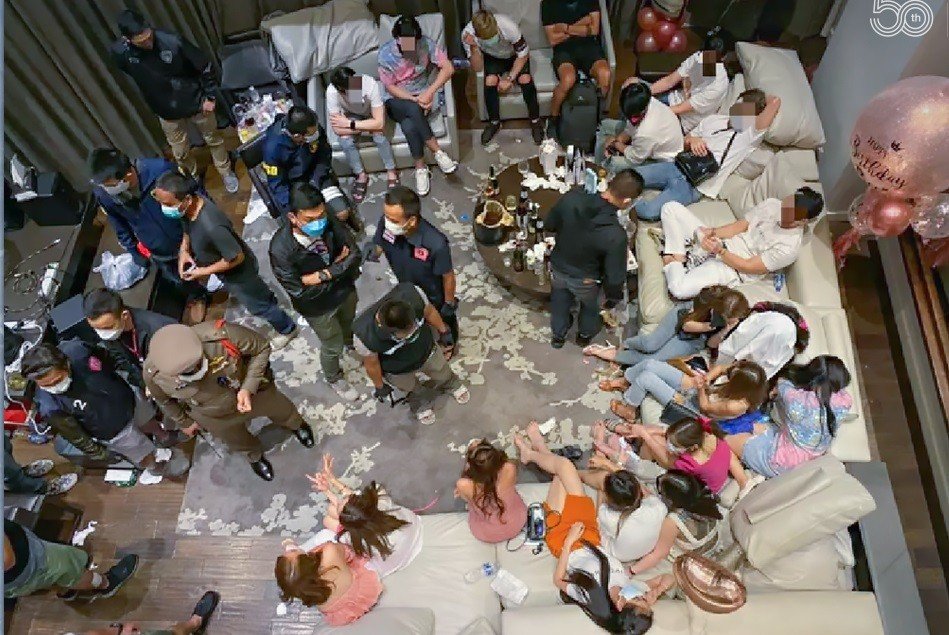 Police were informed at 1am that a birthday party was raging at the hotel.

Gatherings of more than five people were banned last week in Bangkok as rising Covid-19 infections spurred a tightening of restrictions.

Thonglor police arrived at the hotel in the early hours of Friday to find a group of 21 people partying loudly.

The partygoers were screened for drug use by urine tests, some of which came back positive, said police.

All 21 participants were charged with violating the emergency decree, with drug charges tossed in for those who tested positive. 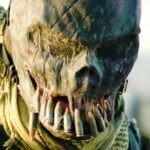 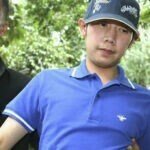