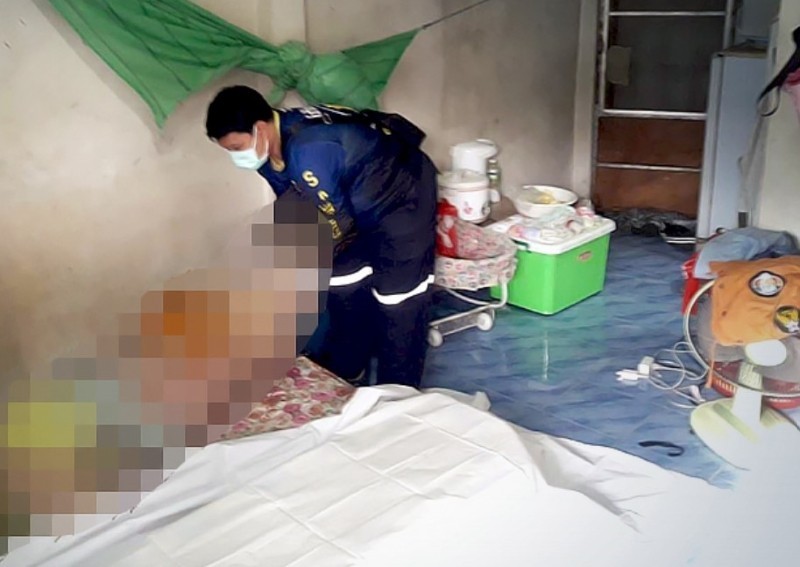 A four-month-old infant was found on Tuesday at her dead mother’s breast in Lamphun province.

The young mother had been dead for several hours and police arrived to find her lying on the mattress with her baby at her breast.

She was identified as 25-year-old Myanmar national who went by the name Nuan.

Her husband said she was perfectly healthy when they went to bed the night before.

He said at around 3am, he heard the baby whimpering and the sound of his wife struggling a little with breathing, but he did not think there was anything wrong. He then woke up at 5am to find her dead.

The woman’s body has been sent for an autopsy and will be returned to her family later for funeral rites. 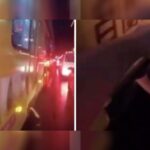 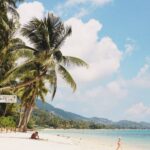 Koh Samui ready to offer a ‘bubble’ for foreign tourists