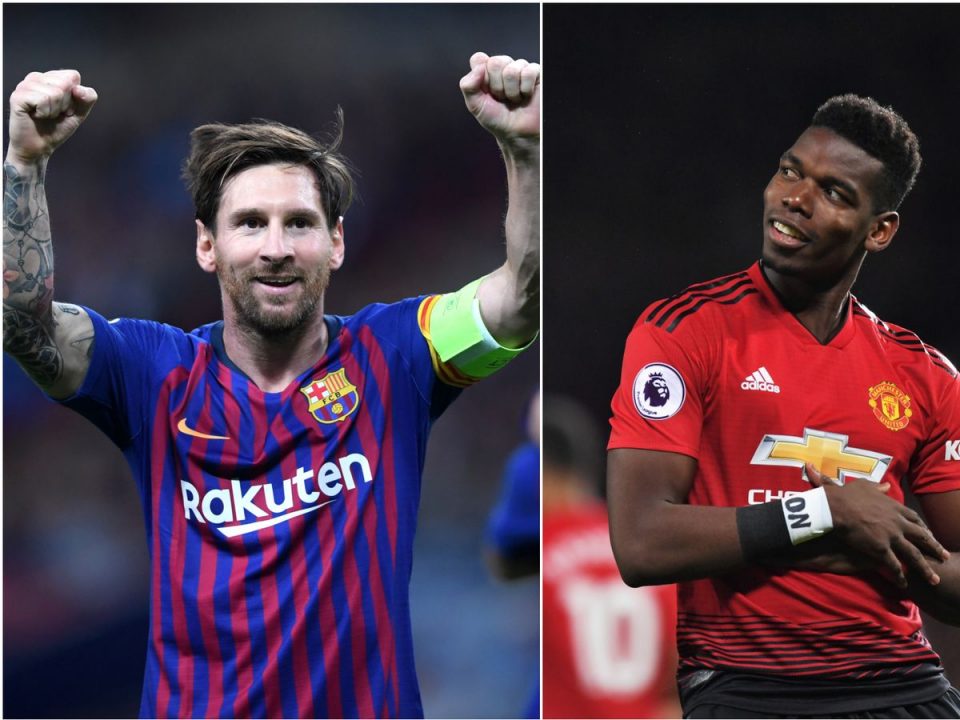 After a couple of recent hiccups  Manchester United have the perfect opportunity to pick themselves in a big Champions League game against a Barcelona side that could include Lionel Messi plus former Liverpool players Luis Suarez and Philippe Coutinho.

Under Ole Gunnar Solskjær United have kept one clean sheet in the Premier League (against Liverpool) and Champions League at Old Trafford and it will be a big ask to expect them to do that against Barcelona. 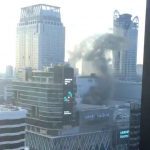