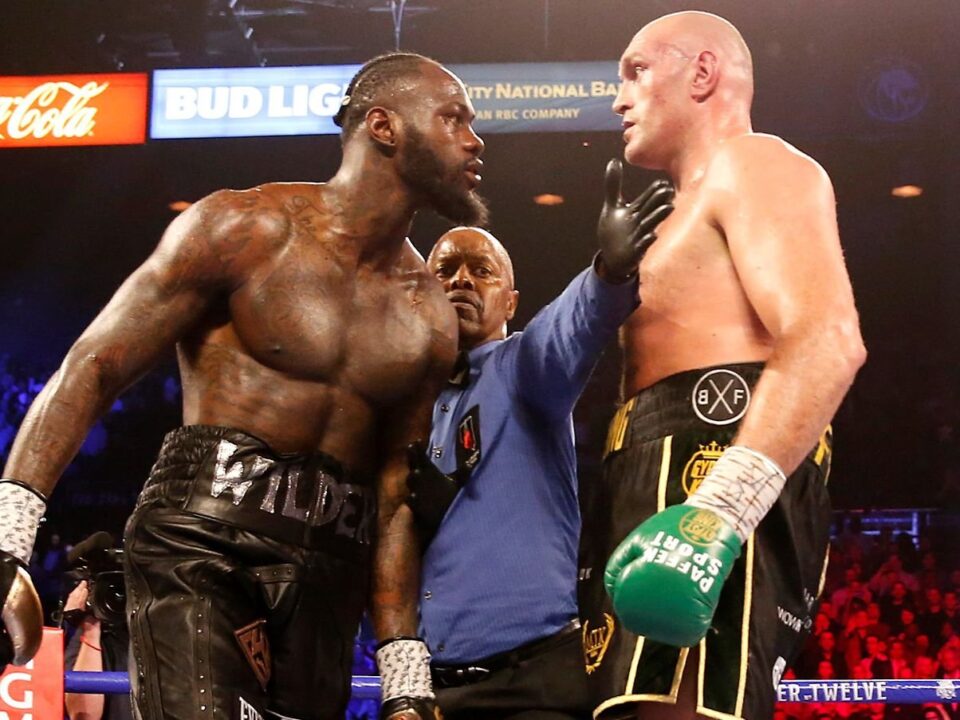 Tyson Fury and Deontay Wilder’s trilogy fight has been resheduled for 9 October.

It emerged last Friday however that the Briton had tested positive for Covid with his third meeting with ‘The Bronze Bomber’ postponed as a result.

Fury’s promoters Top Rank and Queensberry Promotions have now confirmed the hew fight date in October at the same arena.

A short statement read: ‘WBC and lineal heavyweight champino Tyson Fury and Deontay Wilder will now conclude their epic trilogy on 9 October at T-Mobile Arena in Las Vegas, after the 24 July event was postponed due to Fury’s positive Covid-19 diagnosis.

‘Tickets purchased for 24 July will be honoured for the rescheduled date.’

Wilder lost the WBC heavyweight title to Fury in February 2020 following a controversial draw with ‘The Gypsy King’ in their first meeting in 2018.

A rematch clause for a third fight looked to have expired with Fury and his camp instead shifting their focus to an all-British unification showdown with Anthony Joshua this summer.

Wilder’s arbitration hearing however shelved those plans with ‘The Bronze Bomber’ successfully winning his appeal to enforce a third fight.

Wilder has promised to exact revenge on Fury and has continued to accuse the Briton of cheating in their second meeting where he suffered a seventh round TKO. 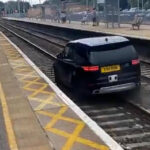 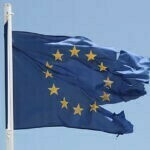