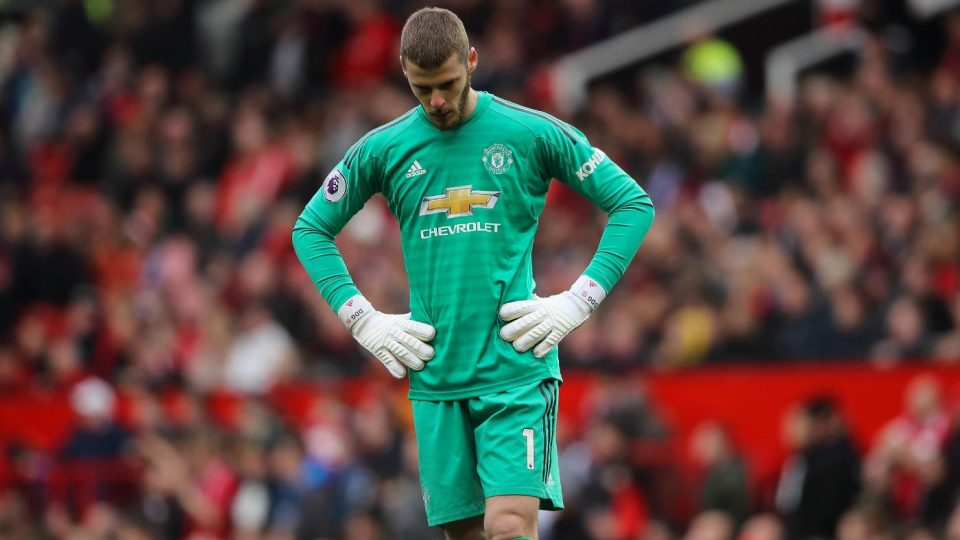 Being part of a ‘Bashing’ David de Gea club doesn’t sit right with me as he’s been United’s standout player for the past five seasons. In fact, anything that United won after 2011, he’s played a bit part in.

In his early days at United, he didn’t start that well but he soon shut any doubters up with many match-winning performances. He should have done better with Chelsea’s goal. He knows that. And he will bounce back. He’s 28 and in the prime of his career.

Juan Mata got United off to a fine start after 11 minutes. Romelu Lukaku dinked a ball over the Chelsea defence for the rampaging Luke Shaw to run onto. Shaw steadied himself and played a pass back to Mata. With Chelsea keeper Kepa Arrizabalaga, out of position, Mata finished from eight yards.

With United, trying to see the game out to half time, Chelsea hit back. Antonio Rüdiger shot from about 35 yards, De Gea fumbled, and Marcos Alonso quickly pounced to score.

Man of the match: Juan Mata

How to travel from Bangkok to Pattaya