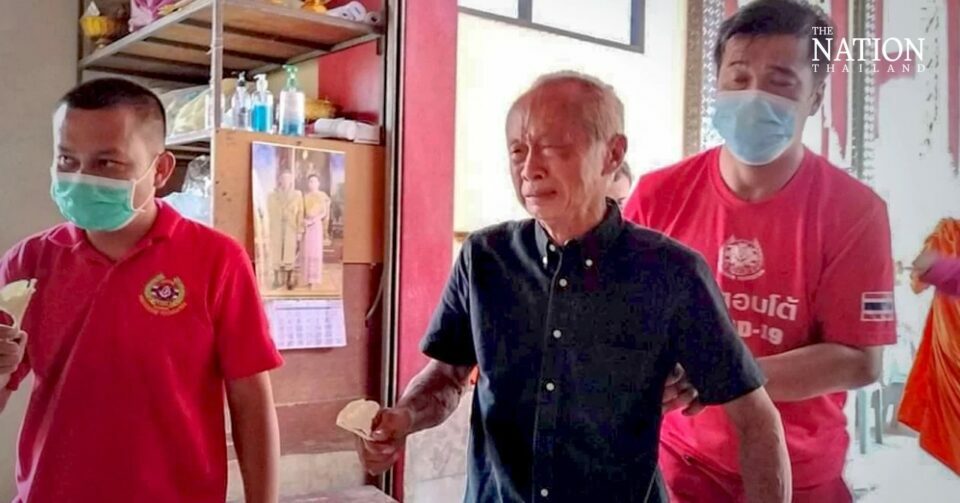 A 72-year-old man who has been keeping the body of his late wife at home for 21 years has finally decided it’s time to let her go.

The story of the husband who loved his wife so much that he could not cremate her body was posted on Facebook by the Phet Kasem Bangkok Foundation on Saturday.

On Friday, Sub-Lt Charn Janwatchakal, 72, had called the foundation for help in holding a proper cremation for his late wife, who died in 2001.

Foundation staff visited Charn’s house in Bang Khen district, Bangkok. right after receiving the phone call. They found him living alongside the corpse of his wife in a small house.

“I still miss you every minute and my love for you has not changed,” Charn reportedly said as foundation staff removed the body

The old man explained that he kept the body at home because he loved her so much and did not want to be separated from his soulmate.

Charn said he had intended to stay with the body until he died but then realised there would be no one to hold a proper funeral for her.

He had already registered his wife’s death and so was not liable for a charge of concealing a body.

office. The year of her death was recorded as 2001.

The foundation then began organising cremation rites for the body.

Charn said he had served in the Army as an officer while his wife had been an official at the Public Health Ministry. They had two children, who had moved away as adults.

Charn said he could not accept his wife had died so he decided to keep the body at home instead of sending it for a funeral and cremation.

He said he had lived with grief over the loss every day for the past 21 years.

Most commenters offered condolences to Charn and moral support for him to move on with his life.

Others admitted they had shed tears while reading about his story.

“You have my respect,” Wanna Siriratanakul said in her comment.

“He has had 21 years to come to terms with this tragedy,” said Wipada Kampingbutra.

“I do not think he can resign himself to fate yet. He still looks grief-stricken but he let her go for fear that no one would handle this situation if something happened to him,” said Benjaporn Rerkdee. 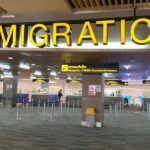 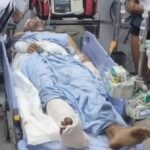 British champion is fighting for his life after crash