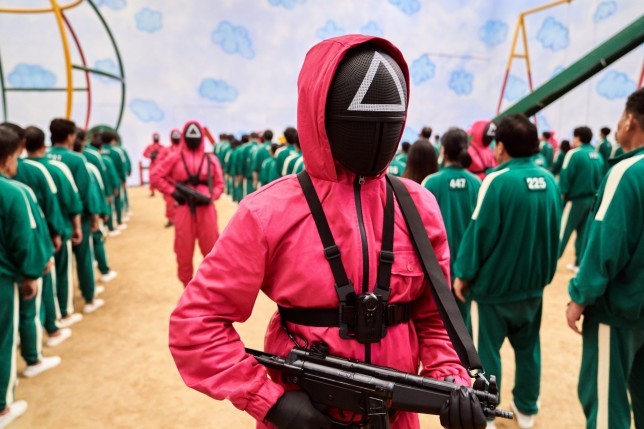 A student in North Korea has been sentenced to death by a firing squad for selling copies of Netflix’s hit show Squid Game.

He is said to have smuggled the banned series into the Communist state on a stashed USB drive from China.

He was caught after selling copies to several people including fellow students, according to sources in the country cited by Radio Free Asia (RFA).

It is understood he will be executed by firing squad – one of the brutal methods by which characters in the horror series are also killed.

Seven other students who watched Squid Game in secret were also punished, while teachers at the school were fired.

One person who purchased the copy received a life sentence, while his friends who watched it were given five years hard labour, RFA reported.

Officials are now carrying out searches at the students’ school to find anymore foreign media, which is strictly banned in the reclusive country.

Despite leader Kim Jong-un’s strict censorship laws, copies of the South Korean drama are said to be spreading among people in the north on flash drives and SD cards.

A police officer in the North Hamgyong province told RFA on Monday: ‘This all started last week when a high school student secretly bought a USB flash drive containing the South Korean drama Squid Game and watched it with one of his best friends in class.

‘The friend told several other students, who became interested, and they shared the flash drive with them.

‘They were caught by the censors in 109 Sangmu, who had received a tipoff.’

Sources said Squid Game’s dystopian world, in which indebted people are pitted against each other in children’s games with deadly stakes, clearly resonates with North Koreans living under dictatorship.

The arrests mark the first time that North Korea is applying its ‘Law on the Elimination of Reactionary Thought and Culture’ in a case involving minors, according to an RFA source.

They said: ‘Residents are engulfed by anxiety, as the seven will be mercilessly interrogated until the authorities can find out how the drama was smuggled in with the border closed due to the coronavirus pandemic.

‘The government is taking this incident very seriously, saying that the students’ education was being neglected.

‘The Central Committee dismissed the school principal, their youth secretary, and their homeroom teacher.

‘They were also expelled from the party. It is certain that they will be sent to toil in coal mines or exiled to rural parts of the country, so other school teachers are all worrying that it could happen to them too if one of their students is also caught up in the investigation.’

Introduced in December last year, the law is aimed at cracking down on the influx of western materials such as movies, books and music, but it particularly focuses on South Korean media.

Those caught with the propaganda face stiff fines, up to 15 years imprisonment or death. 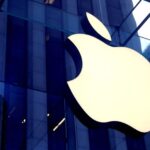