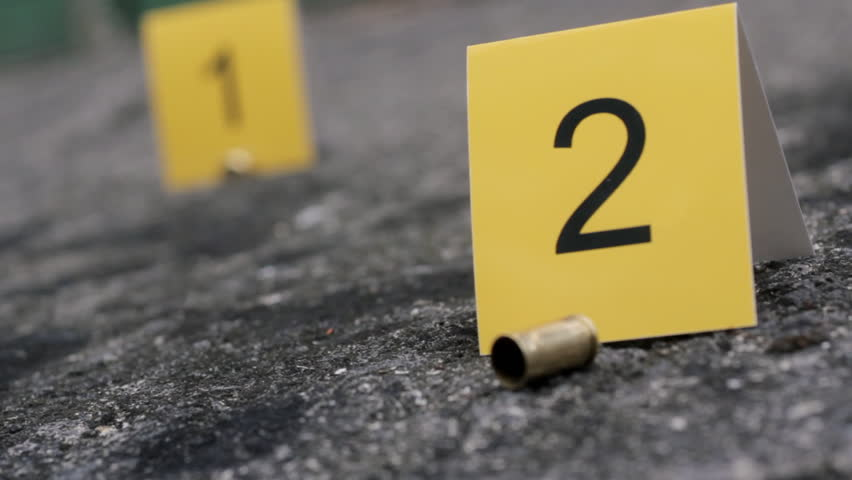 A 27-year-old man died in a hail of bullets as he fled a gunman who stopped a vehicle driven by a 50-year-old woman he was travelling with in Muang district on Monday morning.

The dead man was identified as Ampol Bungthong, a native of the northern province of Phetchabun.

Police said he was shot 10 times, in the head and body, with a 9mm pistol. Bullet holes were also found in nearby shop walls.

The attack occured about 8.20am at Saraphi junction.

Ampol was a passenger the pickup of Rojana Cheewee, of Kanchanaburi’s Muang district.

An eyewitness, a garland seller, said the gunman was tall, with a pale complexion and was wearing a motorcycle helmet. He parked his motorcycle in front of the pickup truck at the intersection and tried to open the driver’s door while arguing with the woman driver.

The slain victim had opened the front passenger door and run away, back up the road.

The gunman chased him on his motorcycle, travelling against the traffic.

When he caught up to the fleeing man, he fired repeatedly at him with a pistol. The man fell to the ground. The shooter then fled on his motorcycle towards the centre of Muang district.

Ms Rojana fainted at the scene, her clothes bore blood stains. She said briefly that she and the dead man were friends and they were on their way to get their second Covid-19 vaccine shot at Phahon Phonpayuhasena Hospital.

She also said that the victim grew rice in Phetchabun province.

Police had yet to question the woman and identify the gunman. 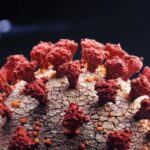 New Covid variant: How worried should we be?